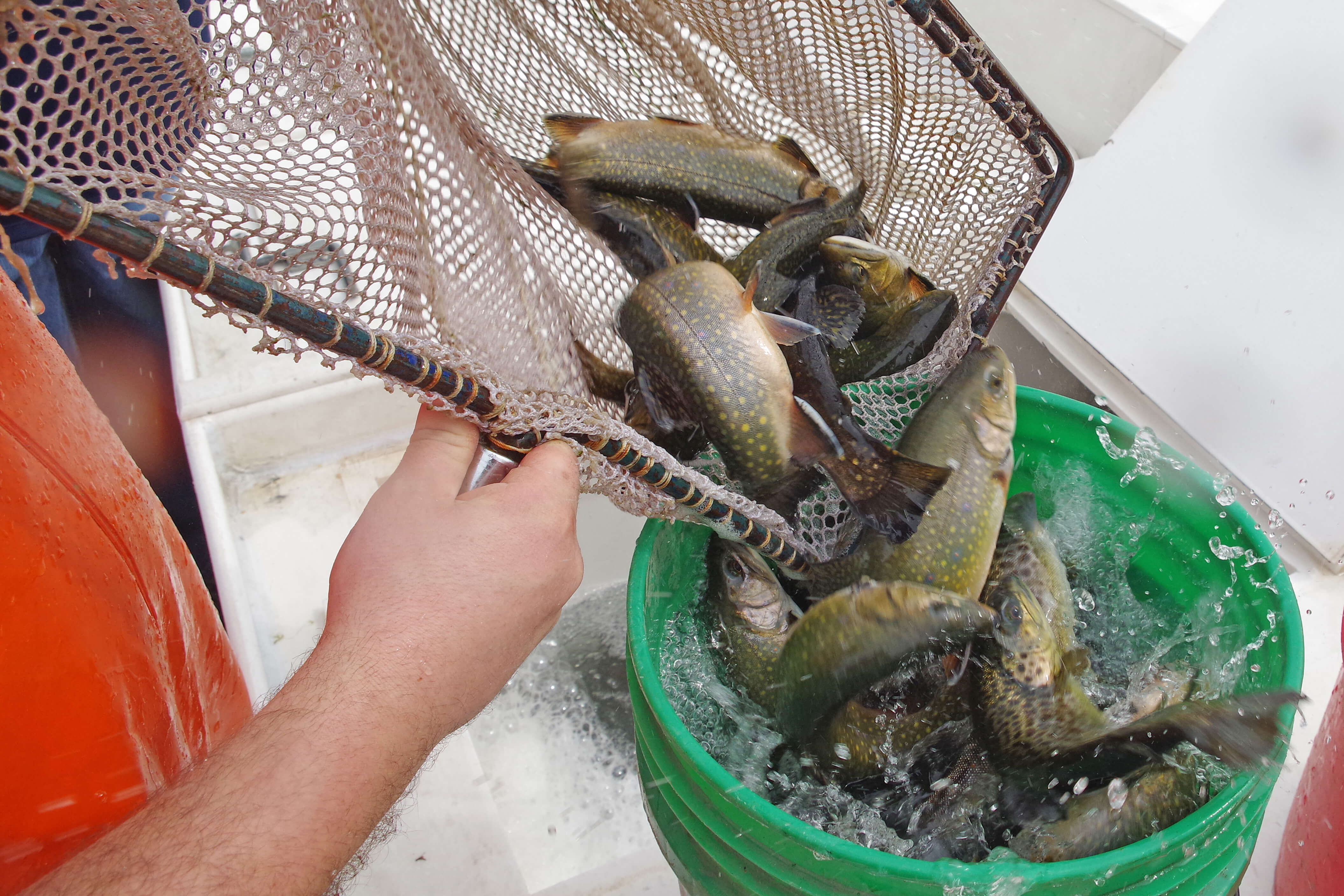 Pennsylvania Fish and Boat Commission officials are changing their trout stocking procedures in the face of the coronavirus.
Bob Frye/Everybody Adventures

Opening day of Pennsylvania’s 2020 trout season is going to be unlike any other.

There will be trout aplenty at the start. Most than any other opener ever probably, in fact.

But things could be sketchy thereafter, all because of the ongoing coronavirus pandemic.

Pennsylvania Fish and Boat Commission officials announced that – amid fears of spreading the virus that had claimed more than 6,500 lives worldwide as of March 16 – they are making major changes to this year’s trout season.

They cancelled the regional mentored youth trout fishing day and regional opening day set for 18 southeastern and southcentral Pennsylvania counties. Those were March 27 and April 4, respectively.

Instead, the commission is hosting one statewide mentored youth day. It is on April 11.

They are likewise holding one statewide opening day. It’s April 18.

Those changes — made under direction provided by the Centers for Disease Control and the Pennsylvania Department of Health — are “intended to reduce large gatherings of people and the number of anglers traveling into the regional area.”

Even more noticeable will be the changes to trout stocking.

The commission annually stocks its 3.2 million trout. Roughly two million go out prior to opening day, and the rest periodically through the end of May.

Commission officials fear that further spread of the coronavirus might eventually lead to travel restrictions, something that would prohibit the movement of fish around the state.

So, while it can, it’s going full bore to stock all 3.2 million trout as quickly as possible. It’s reassigning staff from all departments and releasing fish seven days a week from here on out until all those fish are in the water.

Those crews are putting trout in lakes and streams in counties “predicted to be effected most severely” first.

Some waters – there and across the state – usually get stocked both preseason and in-season. Instead, they will get all their fish at once, to boost efficiency.

All waters scheduled to get fish will receive them, and they’ll get just as many as they would have otherwise, officials said. There’s no reduction in overall trout numbers.

But the timing of their stocking is different, and that simply because of extraordinary circumstances.

“This change in our stocking approach is necessary to fulfill a critical mission of our agency and our obligation to anglers,” said commissioner Richard Kauffman of Berks County. “We’re trying to get as many fish in the water as possible as quickly as possible while we still have the best access to waterways and available staff.

“While our methods may be different this season, people will have the same opportunity to get outdoors and fish, which has proven benefits to our physical and mental health.”

Anglers will notice three other things, two regarding the stockings and one concerning fishing in general.
First, the commission isn’t announcing stockings in advance. It usually does, identifying when and where fish are going out.

This season, commission officials are announcing stockings only after the fact.

Second, the commission is telling those anglers who usually turn out to help stock fish to stay home. No volunteers can participate in releasing fish

“We realize that many of our stocking volunteers look forward to helping us, but we must take these necessary precautions to ensure public safety during this vital period,” said commission executive director Tim Schaeffer.

“Just as we’ve counted on our volunteers for decades to help us stock trout, we’re counting on them now to play it safe and stay home. We appreciate their service throughout the years, and we hope that we can invite them back to join us again very soon.”

And third, the commission is changing its rules regarding buying and displaying licenses.

But starting now, anglers – perhaps worried about going to a store — can buy their license online and display it on their phone or other devices.

The same rule will apply for boat registrations and launch permits.

Anglers can get all those on the FishBoatPA app or online at www.pa.wildlifelicense.com.

Anglers and boaters will receive printed copies of those documents in the mail eventually. But a digital copy, photo or screenshot will be OK in the meantime.

That’s a lot of change, Schaeffer said. But he appreciates anglers understanding.

“While our calendars may start to look a little different, one thing we can count on is that there will be a trout season and there will still be plenty of fish out there to enjoy,” Schaeffer said.

Check this out, too: This spring, focus on rivers and streams for consistent trout action