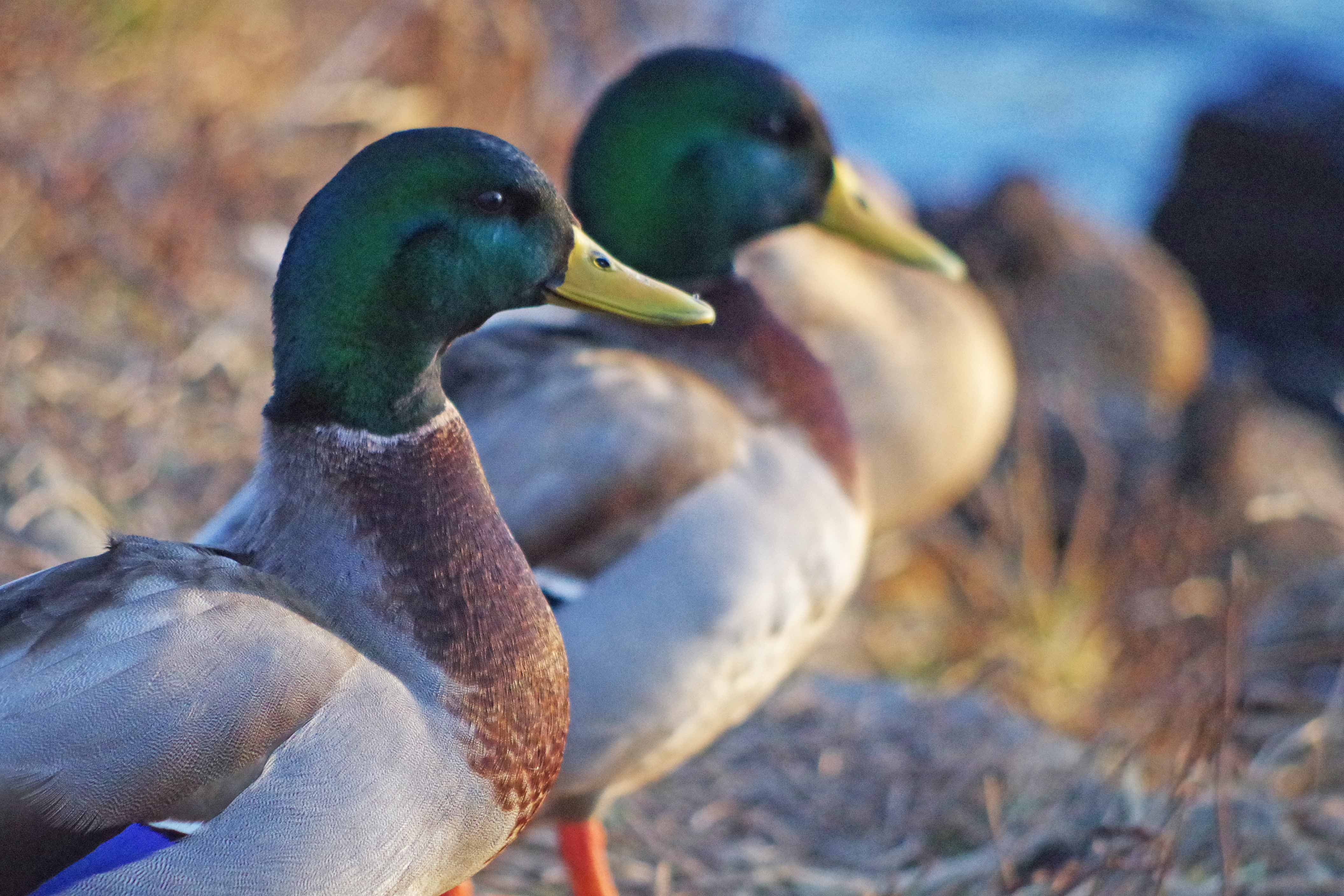 Mallards, or rather the decline in their numbers, continue to impact waterfowl seasons in the Atlantic Flyway.
Bob Frye/Everybody Adventures

Pennsylvania waterfowl hunters have had it pretty good for a long, long time, at least in one sense.

Whether that continues remains to be seen.

For at least the last 20 years, the state has enjoyed “liberal” duck and goose seasons, which are marked by the maximum 60 days of hunting.

That was the case in 2019-20. And it will likely be the case again in 2020-21, said Ian Gregg, chief of the Pennsylvania Game Commission’s game management division.

The commission is in the process of choosing waterfowl seasons and bag limits right now. Biologists – after considering input from hunters – will make recommendations to the agency’s executive director in April. He will forward them to the U.S. Fish and Wildlife Service for confirmation.

Those recommendations will probably include some minor tweaks.

The daily limit on scaup, for example, is expected to change. It was two last year. This coming season, it will likely be one per day for 40 of the season’s 60 days, and two per day on the other 20.

But that’s probably it.

“For the most part, things should remain pretty similar to what we’ve experienced,” Gregg said.

That may not always be the case, though, at least as it pertains to ducks. And that’s because of what’s going on with mallards.

Pennsylvania, like other states in the Atlantic Flyway, reduced the daily limit on them to two last year. That will almost certainly be the case again this year, said Nate Huck, the commission’s chief waterfowl biologist.

“And really it’s being driven by the Northeast mallard decline,” he said.

Their populations are on the downswing, and have been for some time now, he noted. No one knows exactly why, though scientists continue to consider various theories.

Regardless, that prompted a change.

For many years, duck seasons in the Atlantic Flyway depended on the status of birds produced in the “duck factory” of the American prairies.

“But that never made a lot of sense because, when you look at banding research, most of the ducks and geese that are harvested in Pennsylvania come right from Pennsylvania or from eastern Canada, not from the Midwest and the prairies,” Gregg said.

So 20 years ago, biologists started basing Atlantic Flyway duck seasons – for all species — on their own mallard populations. So long as mallard numbers remained high, it looked as if 60-day seasons would be the norm “until the end of time,” Gregg added.

“And that got really scary really quick in terms of what might happen to our overall duck seasons,” Gregg said.

Indeed, if biologists were still relying on the mallard model, they would have closed duck season in Pennsylvania and elsewhere entirely this past year, Huck said.

They didn’t, of course. And that’s because, starting prior to last season, they switched to using a “multi-stock management” approach to estimating populations and harvests and setting seasons.

“The population status of those four species determines whether we’re in a liberal season, in a moderate season, a restricted season or in a closed season,” Huck said.

Like liberal seasons, moderate ones still have a daily limit of six ducks. But they offer 45 days of hunting rather than 60. Restricted seasons allow for 30 days of hunting and just three birds per day. Closed seasons offer no hunting at all.

The new multi-specie approach to monitoring birds is better and likely more appropriate given existing trends and conditions, Gregg said.

But it may, on occasion, present changes for hunters, as well.

“It is important to note that with the new system, there is a higher likelihood, maybe two out of 10 years, that we would drop down to that moderate 45-day season,” Gregg said. “But the plus of that is that there’s very little chance we drop all the way to a 30-day or, God forbid, a closed season.

“So that’s kind of the trade-off we’re making moving away from mallards.”

There are two other things worth noting about the coming waterfowl seasons.

First, Gregg pointed out that last year hunters in southeastern Pennsylvania were in a restrictive Canada goose season, due to declines in the number of migratory Atlantic population geese. That will likely be true again this fall and winter, he said.

That doesn’t apply to the September resident goose season, though, he added.

Second, Gregg said the law opening up three Sundays to hunting across Pennsylvania will not apply to waterfowl.

The Fish and Wildlife Service gives states like Pennsylvania – that had a ban on general Sunday hunting in place prior to 1997 – compensatory, or extra, hunting days to make up for those lost weekend days.

The state could opt out of taking those. But the net effect would be to gain, at most, three Sundays, but lost seven to nine other days.

“So we’d gain a couple of Sundays but lose a bunch of other days and ultimately lose hunting opportunities,” Gregg said.

As a result, the commission is not permitting any Sunday hunting for waterfowl, he said.

But hunters who want to weigh in on that or any other aspect of waterfowl seasons can still do so, if they hurry. The commission is taking comments on proposed waterfowl seasons and bag limits until about the end of March.

Pennsylvania doesn’t have the number of waterfowlers it once did.

The commission wants to figure out why, among other things.

It last surveyed the state’s waterfowlers in 2011. That survey revealed some interesting information.

“So we’re in the process of setting up another survey that’s probably going to happen this summer,” he said.

The information collected won’t be collected, let alone analyzed, in time to impact seasons and bag limits for 2020-21. But, Gregg said, they could play a role as early as next year.

Check this out, too: Calling waterfowl not the challenge some fear