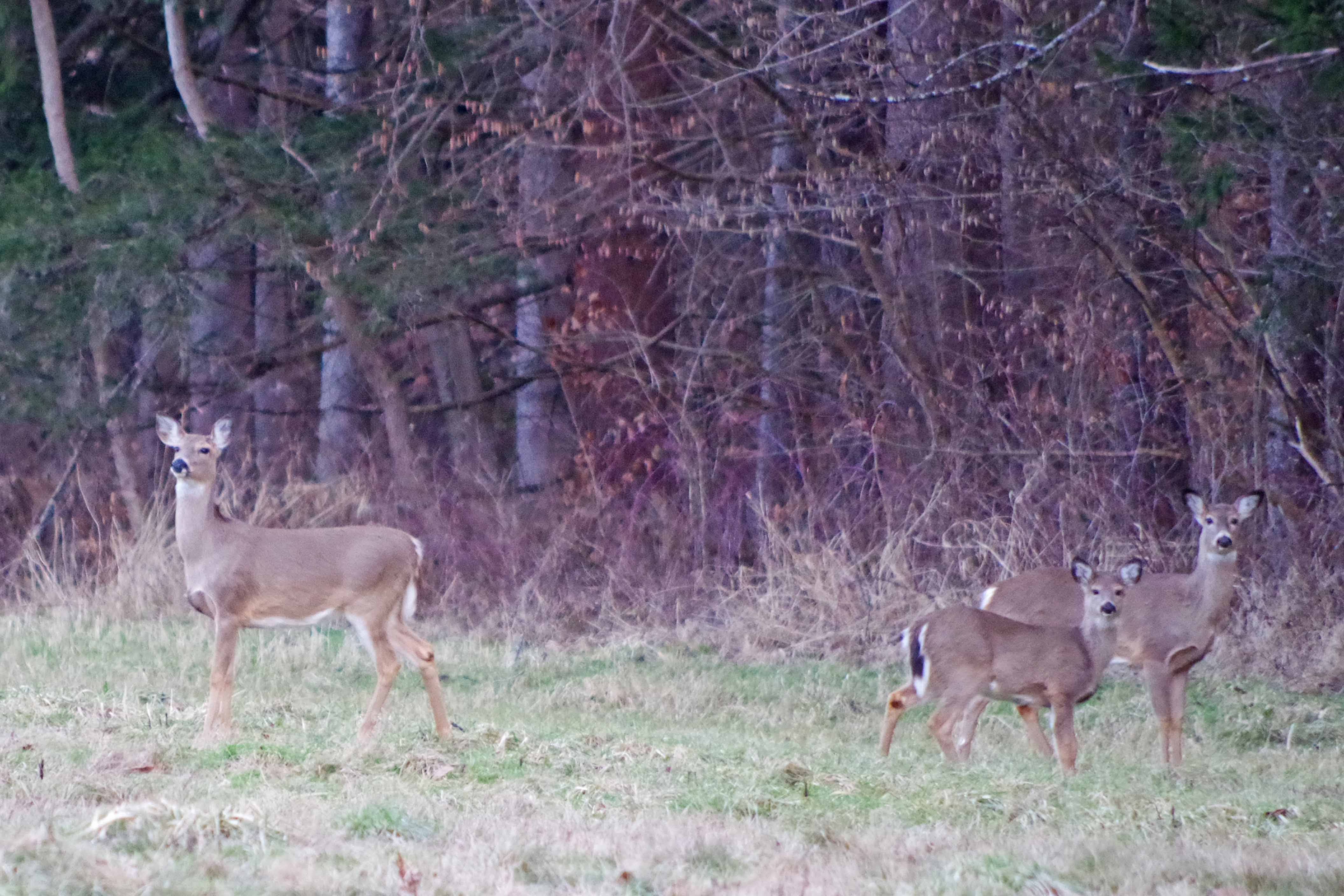 This isn’t good news by any means.

The Pennsylvania Game Commission found more deer with chronic wasting disease in 2019 than the year before. And that’s with some counting still left to do.

Hunters will know soon how the agency plans to deal with that.

The commission unveiled a draft of its CWD response plan last year. It calls for using hunters to harvest additional deer in areas where new cases of disease first crop up. The goal there is to eliminate the disease before it becomes established.

In areas where CWD is already endemic, the commission proposes a range of options, from increasing doe harvests and lengthening seasons to removing antler point restrictions and doing “targeted removals,” where sharpshooters kill deer.

None of that is official yet, though.

The plan is out for public comment. Hunters can weigh in on it until Feb. 29.

The commission’s CWD action coordinator, Andrea Korman, said staff will spend March incorporating the feedback received into the proposed plan. The revised version will then go out for another, shorter, round of public comment in April before staff presents it to commissioners for review in May.

Barring anything unforeseen there, staff will ask the board to adopt the CWD management plan at its June meeting “so that we can begin to move forward with implementation,” Korman said.

All the while, CWD continues to spread.

The commission tested about 9,600 deer in 2018, looking for the disease. A total of 123 whitetails tested positive.

Of those, 148 tested CWD positive.

“And given that there’s still 6,000 pending analysis, we are expecting that number to go up,” Korman told commissioners at their January meeting.

They supplied three quarters of all the heads submitted for testing in 2019, Korman agreed. Hunters directly placed two-thirds of those into collection bins. The rest came from cooperating deer processors.

But reaction to the disease varies from place to place, Colley added.

The commission put a lot of effort into educating people about chronic wasting disease last year. Colley said it produced an eight-page booklet that was distributed by license issuing agents and various sportsmen’s groups. It did billboards and television and radio ads. Staff attended more than 200 meetings, fairs, open houses and the like.

Yet there seems to be a bit of CWD fatigue out there.

Hunters in areas where CWD already exists, Colley said, sometimes seem less engaged on the issue than those in areas where it’s new to the landscape.

“I would say the response is sometimes dependent on where you are in the state. Sometimes, I think, the longer you are exposed to chronic wasting disease, the more you kind of get numb to it,” Colley noted.

The deer remaining to be tested are largely roadkills and sick animals killed because they exhibited symptoms of the disease. Korman expects to have test results on all those back by the end of the month.

Commissioner Tim Layton of Somerset County said that while the growing number of CWD-positive deer is not good, the commission finally – after years of trying – seems to have a plan for attacking the disease. And that’s a positive.

“We’ve been dealing with CWD for a long time,” Layton said. “I feel like we’re finally making progress

Check this out, too: Whitetail Report shows America’s hunters taking more bucks, and older ones, too