What CWD looks like and how to handle it 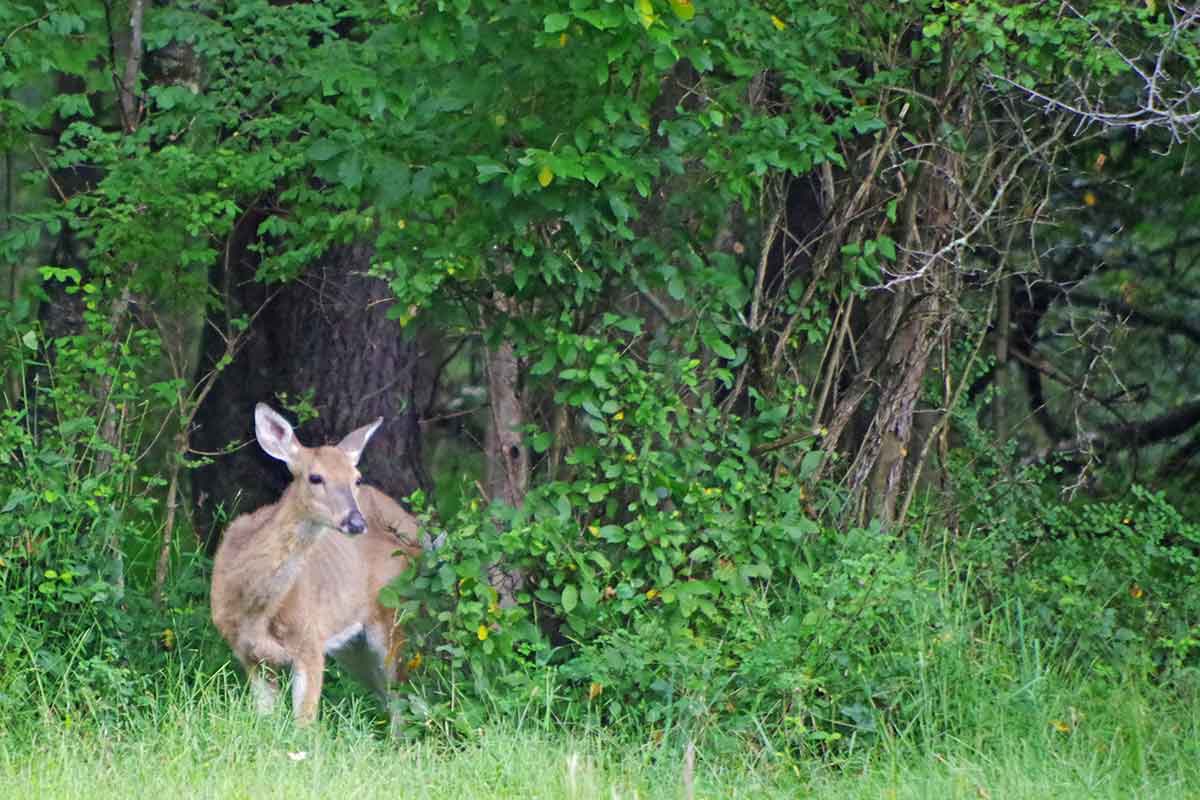 Hunters need to know what CWD looks like and what to do if they take a deer suspected of having it.
Bob Frye/Everybody Adventures

Forget the politics of the disease, the debate about where it comes from, the seemingly constant social media arguing about who is to blame for its existence and spread.  For just the moment at least, forget all that.

Hunting aside, deer with it are more likely to die, and die sooner, than healthy counterparts. It can reduce populations on its own.

But you wouldn’t always know it to see sick deer.

The Game Commission’s Courtney Colley said it can take 18 to 24 months for deer to exhibit symptoms. When they do appear, they include droopy heads and ears, excessive drooling, thirst and urination, a rough coat and behavioral problems, like losing their fear of humans.

The commission wants to know about any such deer people see.

“If you see something, please say something,” Colley said. “Report sick-looking deer to your local regional office.”

Meanwhile, there has never been a case of a human contracting CWD. However, in laboratory tests, it jumped the species barrier to infect non-human primates.

And it is related to mad cow disease, which can impact people.

So the Centers for Disease Control and Prevention recommends against consuming the meat from infected animals.

The commission will test hunter deer for free. Collection bins will be located in various places within its disease management areas. Hunters can deposit the head of their deer there and, within seven to 10 days, get a report on whether it’s safe to eat.

A map showing the location of those binds will be posted online soon here.

See also: With more and more CWD-positive deer showing up, are Pennsylvania lawmakers going to act, ever?