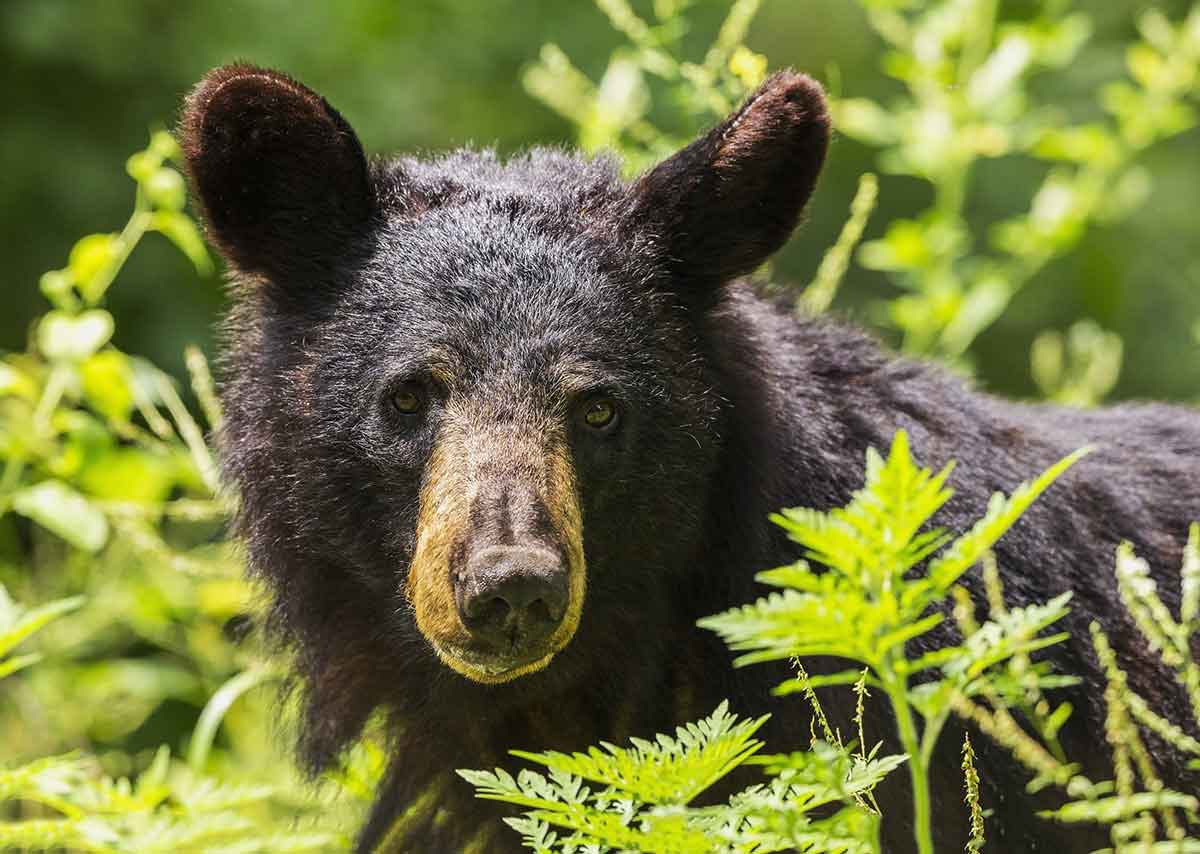 Even the Lone Ranger had Tonto.

But you? This season, perhaps, you’re hunting black bears alone, without a gang to put on drives, in a state where using dogs to chase bruins or bait to draw them in are both illegal.

That’s the definition of going solo.

First, bears are booming across the nation. Pennsylvania Game Commission officials, for example, estimate the Keystone State has 20,000. That’s the most in at least a century.

And second, hunters are reaping the benefits of all that. Across America’s bear range, harvests are consistently better than they were before.

In Virginia, hunters got 2,715 bears last season. That, too, was the second highest total ever and 14 percent higher than the five-year average.

Pennsylvania, in what biologists said was a down year because of weather, produced 3,153 bears last year.

Already this fall, though, thanks to archery and muzzleloader seasons, hunters in the Keystone State tagged 1,540. That’s one-third of the way to the all-time record – 4,350, set in 2011 — with the statewide firearms season and some late hunting opportunities still to go.

Becoming one of the next to connect won’t necessarily be easy, especially if you’re solo bear hunting. But it is possible.

Here are eight tricks to keep in mind.

In most states, wildlife biologists break down black bear harvests by county.

That’s useful information, obviously. The numbers tell you not only where bears are thickest, but probably where bear hunters are, too.

For example, Virginia’s Rockingham County gave up 177 bears last year. That was tops in the state, and one of just three counties with a three-figure bear harvest.

By comparison, Virginia Beach County gave up one.

Hunting a county with few bears can work if you have one patterned.

But if not, hunting those places with more bears and more bear hunters is the better option. It ups the odds of bumping into a random bear moved by someone else.

Once you have a county in mind, scout, focusing on food.

Black bears aren’t true hibernators, but they do largely hole up for the winter.

Beforehand – like right now – their main focus is packing on as many calories as possible to sustain them through that dormant period. So you’ll find them where you find their food.

If you find bear droppings, though, see what’s in them. That tells you what the bears are eating.

Also pay attention to other wildlife species. Many eat the same things bears do.

Black bears that spend a lot of time in close proximity to people can become indifferent to their presence.

But more often than not, they’re shy creatures. Alert and wary, they just don’t like to be seen.

So when hunting for them, seek out hiding spots.

“Bigger bears are notorious for holding in thick cover, even when hunters pass nearby.”

A prime bear stand is along a bear trail — they can be fairly obvious, marked by scratches on trees, droppings and tracks – leading from that kind of cover to a food source.

Once you’ve got a location in mind, stand hunting is a good way to take advantage of it.

Like when hunting white-tailed deer, stand hunting works best early and late in the day, around dawn and dusk, when bears are most active.

Remain alert, though. Bears are big and dark. It seems like they should be easy and obvious to spot.

But amazingly that’s not always the case.

“Stay focused and assume nothing,” Game Commission biologists said. “Black bears blend in well in forest settings at dawn and as dusk approaches. Spend too much time looking one way and you can miss a bear.

“Even though bears are quite heavy, they often are surprisingly quiet moving through the forest. You may see a bear before you hear it coming. Staying alert and remaining vigilant are critical.”

Black bears are wanderers. According to the North Carolina Wildlife Resources Commission, a bear’s home range can encompass anywhere from 5,000 to 50,000 acres, depending on habitat quality. That’s between 7.8 and 78 square miles.

So, if you find yourself alone in the woods, still hunting might be the way to go, especially midday.

In the more open West, this usually involves glassing an area with binoculars until a bear is spotted, then stalking it.

In the more heavily wooded East, things are a bit different. Move slowly and stop periodically to scan the surroundings for signs of bears.

“Hunters may want to still-hunt where they can observe a large area, such as a ridge overlooking a potential feeding or bedding site, such as an oak flat, stream drainage, or rhododendron thicket,” said biologists with Maryland’s Department of Natural Resources.

And if there’s snow on the ground, follow any relatively fresh tracks.

Black bears are omnivores, willing to eat just about anything and everything, including prey.

So they do respond to calling.

Fawn bleats can really trigger a response – research in Pennsylvania revealed bears are the No. 1 predator of fawns in spring – as can injured rabbit and even turkey calls.

Whatever noise you make, make it frequently.

“Some literature suggests that bears have a short attention span and that persistent calling works best,” Maryland officials said.

But one word of caution.

Bears are big, powerful and surprisingly sneaky when honing in on what sounds like supper. So calling is often best performed with a partner.

But if you’re going solo, consider using a remote caller while positioned in a tree stand. That puts you near the sound, but not right on top of it.

But they have a tremendous sense of smell.

“A bear’s snout is packed with nasal sinuses that can detect scents on a molecular level. They use their nose to detect danger, to socially interact with other bears, and to find food,” Maryland biologists said.

They often let their noses “guide the way” as they travel, added Game Commission biologists.

So set up on stand or still hunt from a downwind direction of where you expect a bear to be or come from.

Do what you can to eliminate or minimize odor on your clothes, too.

“If a bear gets a whiff of you, you’re busted as a hunter,” commission biologists said.

As a solo hunter, you’re going to need help getting your bear out of the woods.

But the job of putting it down is all on you. And shot placement is critical.

“Hunters must understand that bears are built differently than deer and other big game animals,” said biologists with Virginia’s Department of Game and Inland Fisheries. “The chest of a bear is compressed compared to that of a deer when looking at it from the side.”

A bear’s vital area is an 8-inch circle behind the front shoulder, they noted.

Miss that and there will be problems.

“If you make a poor shot, a wounded bear can run for considerable distances before dying. Heavy bones, hides and fat layers may prevent quick‐clotting blood from dripping and leaving a good trail, making an injured bear hard to track,” Virginia officials said..

The best shot on a bear, they said, is at one standing broadside or quartering away. Even then, wait for the bear to step forward with its near side front leg, thereby exposing its vital organs.

It recommends against shots into the shoulder bone and skull.

So who’s ready to go solo after a bear? The odds aren’t necessarily in your favor, but tagging out on a bear on your lonesome doesn’t have to be a matter of pure luck either.

Check this out now: Look for clues when field judging black bears

And coming soon: Advice from legendary Maine guide Randy Flannery on how to spot and stalk trophy whitetails no matter where you live.