Fate of wild pheasant areas might not be settled after all 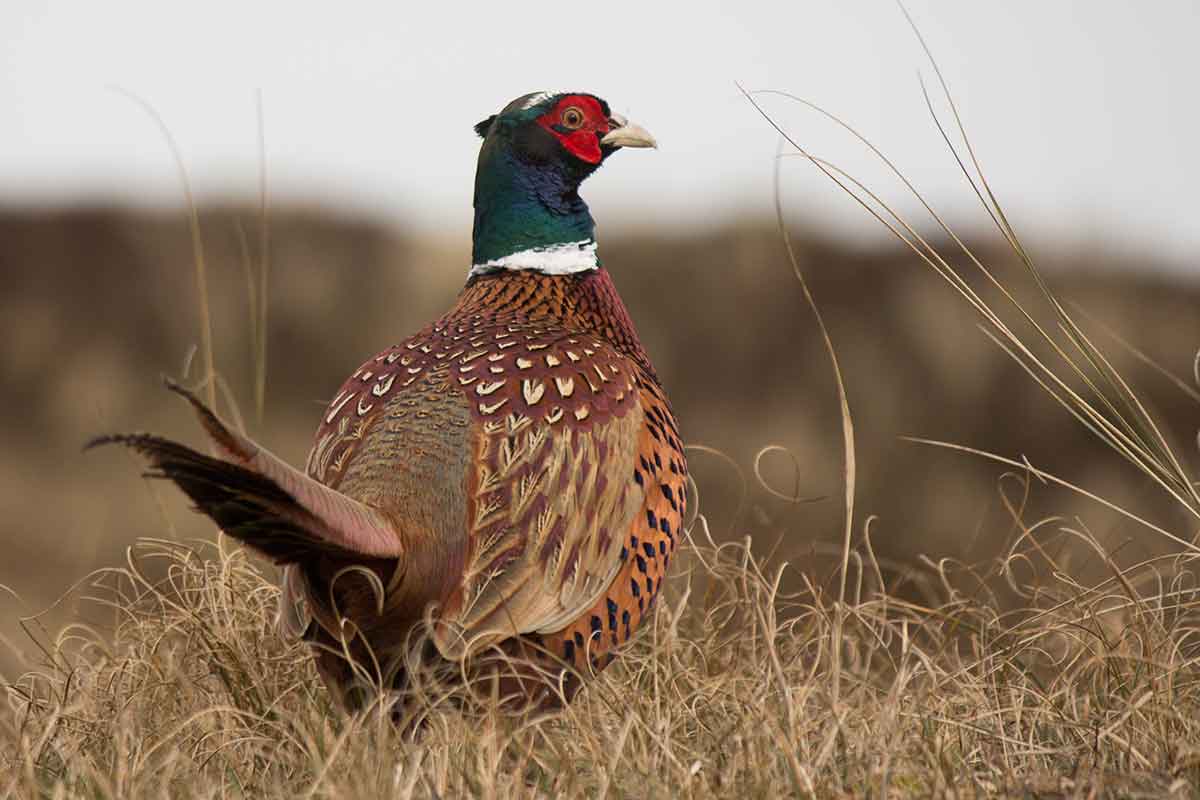 Pennsylvania is home to three wild pheasant areas. But for how long?
Photo: Pixabay

There’s a reason they call these decisions preliminary.

Pennsylvania Game Commissioners voted at their April meeting to shrink the size of two of their remaining three wild pheasant recovery areas.

They also voted to close another. Or, more accurately, deadlocked 4-4 on an attempt to reject a staff recommendation to close it.

But there’s still the issue of a final vote.

Commissioners meet again in July. They must affirm their decision then to officially end the Hegins-Gratz wild pheasant recovery area to make it official. And the votes may not be there to do it.

Voting to close it were Tim Layton of Somerset County, Michael Mitrick of York, Dennis Fredericks of Washington and Jim Daley of Butler.

But Daley is resigning effective June 1, before the board’s next meeting.

So, if Hoover or someone else suggests keeping Hegins-Gratz open, and everyone votes as they did previously, it might continue to exist for a while after all.

As for why staff wants to shrink two units and close a third, it’s a matter of habitat.

The question was always whether there was enough grassland in a largely forested state to support them.

The commission teamed up with Pheasants Forever and other volunteers to create that habitat, said Tom Keller. He’s the commission’s wild pheasant biologist.

And they had some success early on.

“That worked really well in the beginning. It’s not working so well now,” Keller said.

Declines in bird numbers prove it.

Four others followed: in Somerset County, Hegins-Grazt in Schuykill and Dauphin counties, Central Susquehanna in Northumberland, Montour and Columbia counties, and in Franklin County.

They were broken down in three study areas each. Biologists monitored things like pheasant survival, reproduction and distribution over time.

Just one of the 12 succeeded in meeting the plan goals, Keller said.

“So if you’re a glass half empty kind of person, that doesn’t really speak well. Although it does speak volumes to the difficulty and the challenges of trying to get pheasants restored in Pennsylvania on such a big scale,” Keller said.

“But, if you’re a glass half full person, we have that success. We know what it takes now. We understand the formula for what it takes to get pheasants back in Pennsylvania.”

The problem, he admitted, is it likely can’t do much with that information.

And Hegins-Gratz is a prime example, he noted.

A Penn State University study that looked at Pennsylvania, with an eye toward figuring out not only where there is suitable pheasant habitat now, but where it might potentially be in the future, found very, very little in the Hegins-Gratz area, he noted.

Meanwhile, what does exist – there and across most of the state – lies in private hands. And, Keller said, owners of those lands often have priorities other than sustaining birds.

Initially, many landowners were supportive of setting aside land for wild pheasant recovery areas, he said. But when land set-aside grant monies don’t equal the profits farmers can earn for actually working their land, priorities change.

“So we’ve seen some struggles in these (wild pheasant recovery areas) in terms of habitat and sustainability of pheasants,” he said.

Development gobbles up some potential habitat each year, too, Keller added. Add to that the fact Pennsylvania is much more heavily forested now than it was in the pheasants’ heyday, he said, and it’s no surprise the birds struggle.

Still, the commission wants to protect the “core” of wild pheasants that exists, while being sure not to limit hunting and hunter access unnecessarily.

So, in addition to recommending the closure of Hegins-Gratz, Keller suggested shrinking the Central Susquehanna pheasants area from 97,000 acres to 31,000, and the Franklin pheasant area from 62,000 acres to 19,000.

Those shrinkages drew no debate. But commissioners split on Hegins-Gratz.

Hoover was the most vocal opponent. It’s unlikely that area will ever hold many wild pheasants, he admitted. It may have as few as 160 now, he said.

But the commission doesn’t really stock any farm-raised birds there either, he said.

“So if we’re not going to overstock that area anyway, why would we open it up and let (hunters) take out the wild pheasants that we have left?” Hoover asked.

It comes back to the program’s goals, Keller said.

The idea was never just to have novelty-sized populations, he noted. It was to have huntable ones.

So, in areas where that’s not possible, it makes no sense to restrict hunters, he added.

That is what the commission is largely doing with bobwhite quail reintroduction efforts, though, Hoover said.

“So I think that’s the difference there,” he said.