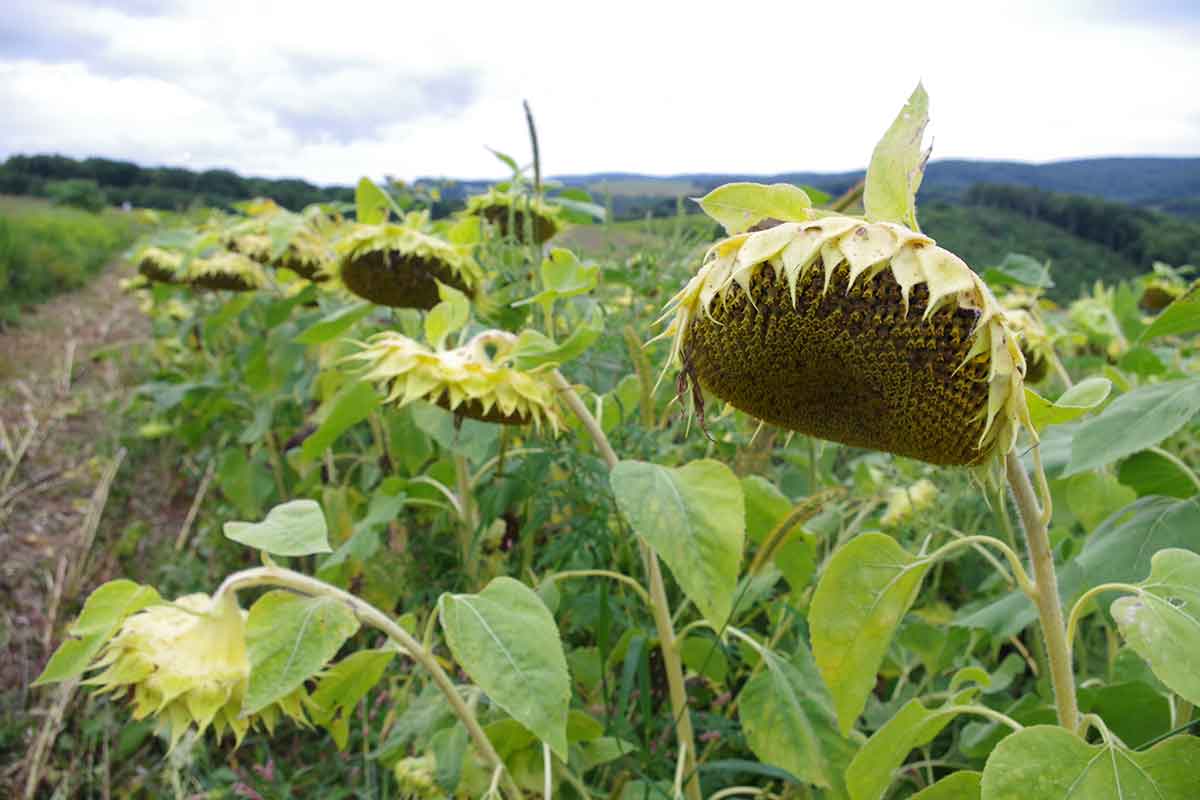 Long popular in the South, they’ve spread across the country in recent years.

No, not mourning doves.

They’re already super abundant just about everywhere. Estimates are that there are 350 million or so of them across the nation. Hunters harvest 20 million annually.

“These numbers make doves the widest ranging and most abundant game bird in North America,” says the Pennsylvania Game Commission.

“The idea is, doves are attracted to the food source,” said Craig Rhoads, environmental program manager for habitat conservation for the Delaware Division of Wildlife. “So you manage a field in such a way that it’s going to be attractive and provide a lot of resources for doves.”

At first light, doves fly down from roosting trees to feeding fields, he said. They eat seeds from off bare ground, ingest grit – such as small stones or cinders along road edges — and drink water to help them digest that food.

Then, in the last few hours before dark, they repeat that cycle.

Managed dove fields — planted with sunflowers, corn, millet, and similar crop near all those other dove needs – meet all those needs, Rhoads said.

The real key to these fields, though – the management of managed dove fields – is how and when they are cut.

“This is typically done in three stages, one third of the field at a time,” said Tim Haydt, public lands section chief for the Game Commission.

Land managers cut a portion of the crop and leave it lie on the ground perhaps a week before the season. They cut another section a week or two into it and then one more time later, he added.

That puts seeds on the ground continually and keeps doves coming back for more, Rhoads said.

Southern states – think Texas, Missouri, Alabama and the like – have used managed fields for dove hunting for years. But they’re now also popular in places like Ohio, Maryland, Delaware and, perhaps soon, Pennsylvania.

That latter state experimented with them on a limited basis last year. It created 26 across the state this year, all on state game lands.

Hunters can find out where they’re located using a map on the mourning dove page of its website.

Interest in dove hunting in the state – as with all small game hunting – has declined over time. 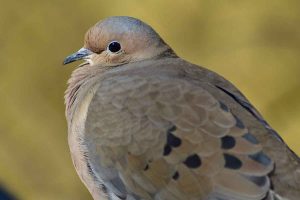 The hope is the fields will spark a return of interest in dove hunting.

That happened elsewhere. Managed dove fields are hugely popular in Delaware, Rhoads said, so much so that the state awards spots in fields on a lottery basis throughout September. Demand often outpaces supply by a 2-to-1 margin, he said.

“The early dove season is kind of hunters’ first crack to get back out there in the fall. So it’s a very popular season,” he said.

That’s a good thing, in moderation.

“Sufficient numbers of hunters are needed to keep doves flying and prevent them from landing in fields during shooting,” says Alabama’s cooperative extension office.

Hunters can spook doves away by hunting a field too often, though, according to officials with Ohio’s Division of Wildlife. They, too, recommend hunters hunt a field in teams, with people spread around to keep birds moving.

But they also suggest hunting particular fields only every other day or so.

Beyond that, the necessities for hunting doves are few.

Wearing camouflage is important, Rhoads said. But doves “generally aren’t too picky” either. So any drab colored clothes work, so long as hunters stay motionless, he said

The Game Commission recommends hunters conceal themselves in the first row of sunflowers or millet, too.

Not all spots are equal, though. So as with any hunting, doing some homework helps.

“Scout the field a day or two before the season opens and observe how the doves enter and use the field,” suggests Missouri’s Department of Conservation. “Set up along a flight path in a spot that offers concealment but still allows you to see incoming birds.”

Using decoys can help, too. .

Those that clip onto branches can be lethal in situations where hunters can set up near a dead tree on the edge of a field, Rhoads said. Spinning wind varieties and even still ones that go into the ground on stakes are good where no trees are available.

“Certainly doves are gregarious and like to stay together in flocks and groups,” Rhoads said. “Where you have some birds they attract others. So they have definitely shown that decoys help by working as attractants.”

Hunters who do things right can expect to some hot – and difficult – shooting early and late in the day. Mourning doves are small, just a little bigger than a robin, and fly fast, reaching speeds of 55 miles per hour.

Hunters should use shotguns with improved cylinder or modified chokes, along with shells packed with size 7½, 8 or 9 shot.

Having a dog helps to retrieve birds, though they aren’t an absolute necessity. If going afield without one, though, Game Commission officials recommend marking the location of downed birds and retrieving them immediately.

Dove season opened in most places on Sept. 1 or thereabouts. They’ll remain in season – straight through fall or in spurts; check your state’s regulations – through early winter.

Those late seasons are worth considering. Most states still have lots of birds late into fall and early winter. But hunting pressure drops off considerably.

Those that stick with it can have some fun.

“Although mourning doves are considered a migratory game bird species, many of the doves that we have here in Pennsylvania reside throughout the winter and provide excellent hunting opportunity late into the season,” Keller said.

That can, some say, be harmful to birds and other wildlife. So states like Delaware require hunters to use non-lead options, like steel bird shot, in the September portion of their season, when the most hunters are afield.

Other states, like Pennsylvania, don’t require that. But the Game Commission is asking hunters to consider using it.

“It’s recommend hunters utilizing managed dove fields shoot non-toxic shot to avoid lead poisoning of both doves and many other species of birds,” it said.