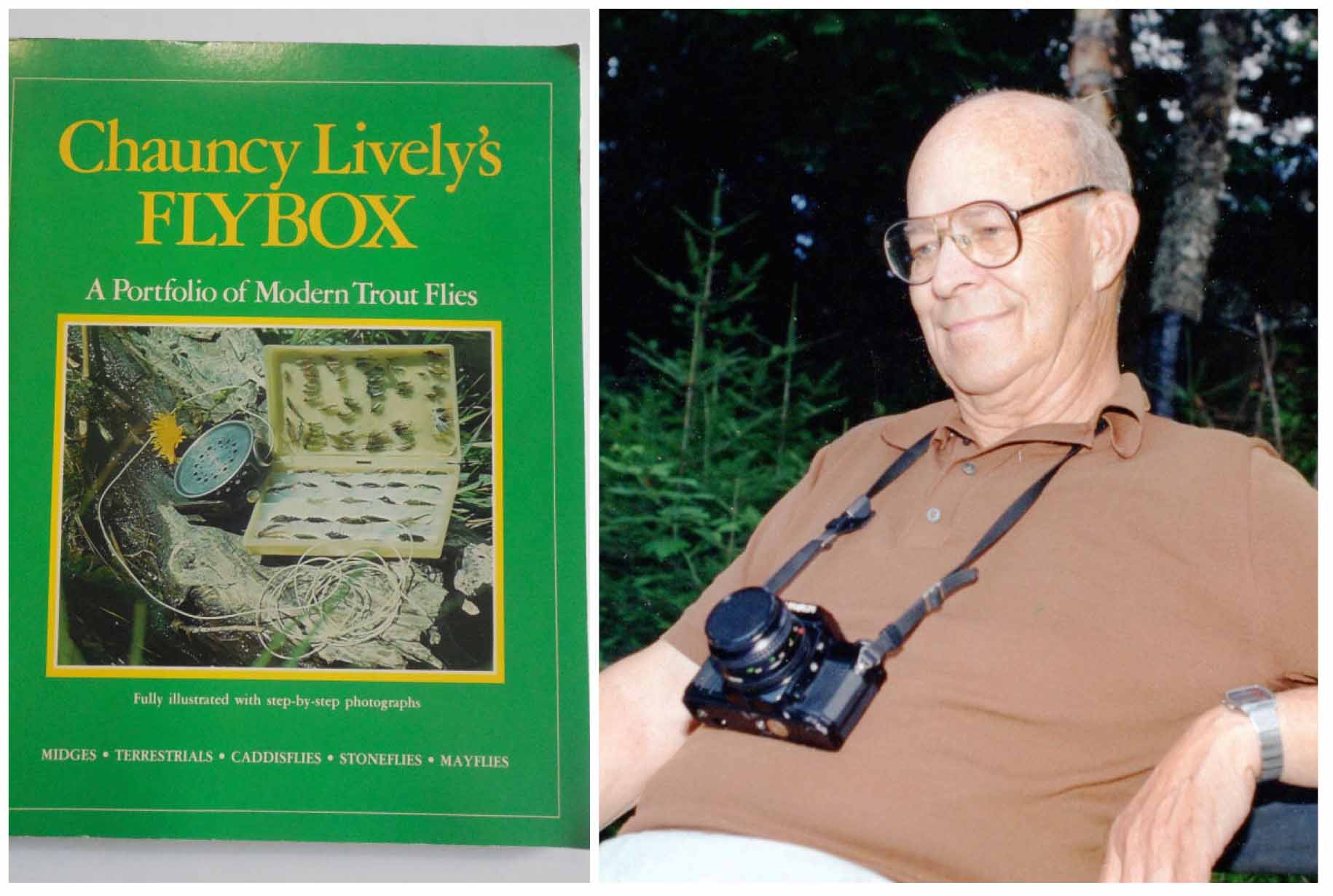 Many regard Chauncy Lively as a fly fishing legend.

It’s a celebration of one man’s life. But it’s more than that, too.

The Pennsylvania Fly Fishing Museum Association is inducting Chauncy Lively into its hall of fame in a special ceremony on Feb. 29 in Mars. That recognition is really just the centerpiece for a celebration of all things western Pennsylvania fly fishing, though.

The ceremony – featuring auctions and bucket raffles to raise money for the museum – will include fly tying demonstrations, recognition of other western Pennsylvania fly fishing legends and more.

That Lively should be front and center this time around, though, is deserving.

Born in Greene County, he later moved to Pittsburgh, where he helped found the Pittsburgh Fly Fishers Club and the Penns Woods West Chapter of Trout Unlimited (which is hosting its annual Cabin Fever Expo the day after the banquet). He wrote a regular fly tying column for the Pennsylvania Fish and Boat Commission’s then “Pennsylvania Angler” magazine.

“That’s what he’s probably best known for,” said Scott Loughner of Westmoreland County, who serves on the Museum Association’s board of directors.

Many also regarded him as “a true gentleman” of fly fishing.

He spent a lot of his own time in the state’s northern tier, fishing Young Woman’s Creek. But he also haunted some central Pennsylvania waters, like the Letort and Falling Springs.

And everywhere, he was an advocate of fly fishing.

“He was very willing to share his knowledge with everyone and just enjoyed the sport,” Loughner said.

Lively was known far beyond just Pennsylvania, though.

And, as it turns out, that’s not all that unusual when it comes to western Pennsylvania’s fly fishing heritage. Some of the biggest names in the sport got their start in this region, then became even more famous on a larger scale.

Theodore Gordon, famous as the creator of the Quill Gordon and considered the father of dry fly fishing in America, is best remembered for his angling in New York’s Adirondacks. But he was born in Pittsburgh.

Likewise, Al Troth, creator of the Elk Hair Caddis, was born in Charleroi in Washington County.

“We have all this history from the area. And that’s what we’re going to celebrate,” Loughner said.

Lively’s family will be a part of that. He passed away in 2000. But two daughters are representing him at the induction ceremony.

The public can attend, too, though time to register is running out. Cost is $30. Anglers can take care of that — but only until Feb. 24 — by clicking here.

Attendees get appetizers and a buffet dinner. There will be a cash bar, as well.

It all takes place at the Mars Memorial Association, located at 331 Mars Valencia Road in Mars, just north of Pittsburgh. The event runs from 3:30 to 8:30 p.m.

“It’s going to be a real nice evening.”

Check this out, too: Angler combines fly fishing and art in a unique way