Bobcats a beautiful species that’s made a big comeback 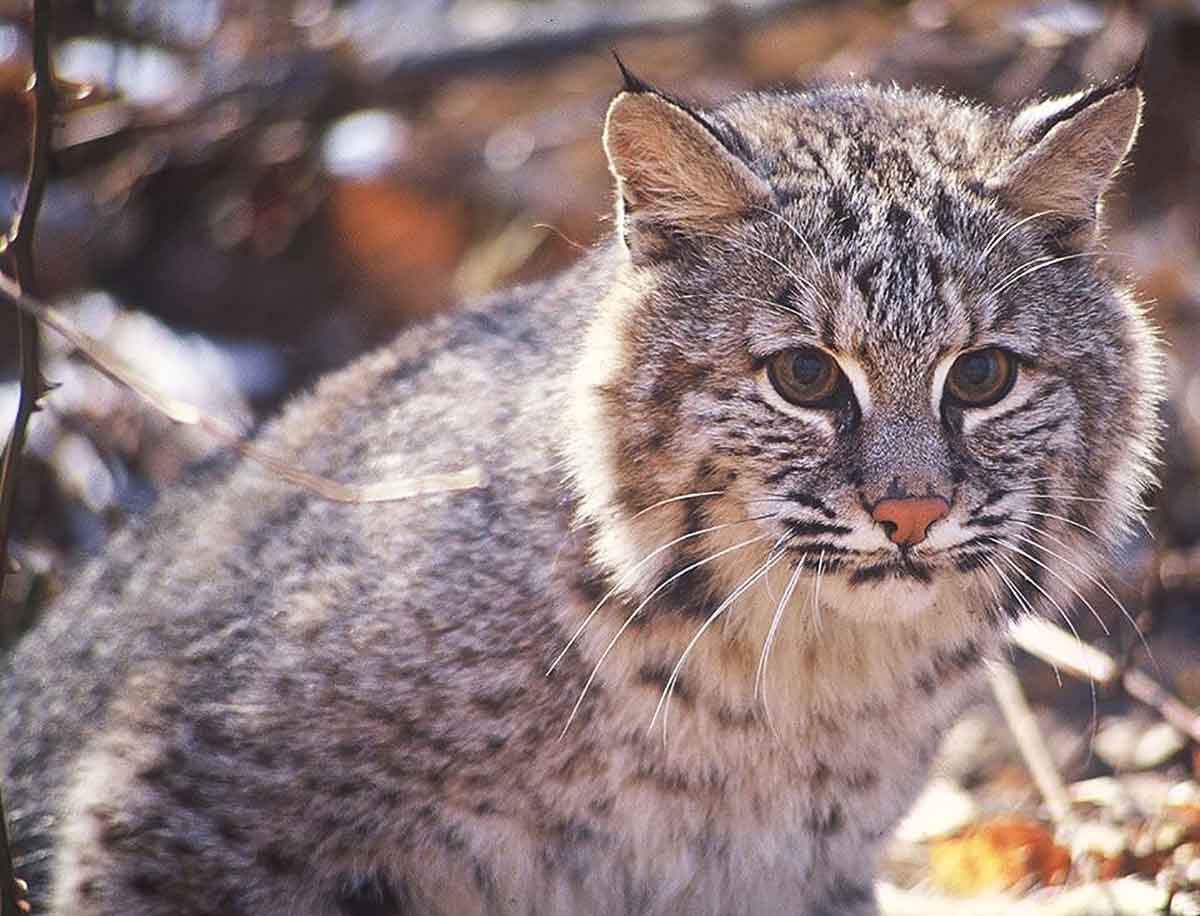 Bobcats are thriving across much of America these days.
Bob Frye/Everybody Adventures

The clock is ticking for bobcats all across North America.

Not in the sense that they’re in trouble. Far from it.

Bobcats were scarce in a lot of places as recently as the 1970s. Deforestation, development, changes in agricultural practices and even bounties offered for every one killed hammered them.

But things are dramatically different now.

A decade ago, researchers with the U.S. Fish and Wildlife Service examined populations all across the continent. The news was good. 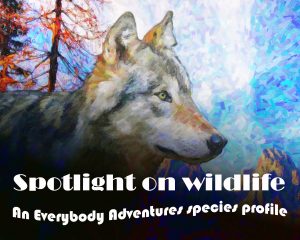 “These results indicate that bobcat populations have increased throughout the majority of their range in North America since the late 1990s and that populations within the United States are much higher than previously suggested,” they wrote then.

Still today their numbers are thought to be stable at least and even still increasing in spots. Indeed, some estimates suggest there are more than one million of the cats roaming the United States alone, with more in Canada and Mexico.

Evidence of their continued resurgence will hit the ground soon enough.

Bobcats breed anywhere between January and March. Females produce to three to five kittens after 50 to 60 days.

Meaning, for at least some bobcats already, the countdown to birthing day is already underway.

There will be lots of litters to go around. Though a relatively long-lived species – bobcats are known to reach 16 years in the wild — they breed early and often.

“Females can reproduce in their first year, while males breed in their second year and likely mate with more than one female,” says New York’s Department of Environmental Conservation. “Courtship activities may include chasing, ambushing, and what appears to be fighting.”

None of that makes them easy to spot.

Bobcats are fairly large, all things considered. Females weigh 18 to 25 pounds, males as much as 35. They stand two feet tall and measure three feet long, counting the stubby, 6-inch tail that gives them their name.

Brown or brownish-red with a white belly, they have short, dense but soft fur. They’re often spotted on the legs, with tufted ears.

Beautiful and a unique standout, that’s what they are. .

Still, chances to catch a glimpse of even naïve, young of the year examples are generally slim. Bobcats are largely a nocturnal species.

Several adaptations make it easy for them to make a living when the sun goes down. They feature large eyes well developed for seeing in the dark. Their hearing is excellent, too. And they boast soft padded feet perfect for stalking.

So equipped, they feast mainly on small mammals. Strictly carnivores, their most typical prey are such things as mice, rabbits, squirrels, birds, chipmunks and the like. But researchers have found other creatures, from frogs and skunks to porcupines and insects, in bobcat stomach contents.

And they will eat something as large as a white-tailed deer, should they come across one that’s especially little, sick or crippled.

That’s a real bonus for them. Bobcats eat only about three pounds of meat at a sitting, so if they get a deer or something along those lines, they bury it and revisit multiple times until it’s gone.

Opportunists, that’s what they are.

That applies not just to food either. Bobcats can and do survive in all sorts of habitats.

New Jersey wildlife officials, who have seen bobcats numbers grow in their state, point out that they thrive “in coniferous and mixed forest in the north, swamp and coastal areas in and around Florida, and desert and scrubland in the southwestern United States.”

That’s partly because they’re so secretive.

A female bobcat usually bears her young in a rocky den, cave, hollow log or other secure place of a similar nature. But she’ll have several other “auxiliary” dens, too, where she can move her young if she feels unsafe or pressured in any way.

They have few predators of their own. Great horned owls, hawks – even adult male bobcats – eat kittens on occasion.

But it’s lack of food that claims most.

Mothers begin teaching their kittens to hunt at around three months. They’ll stay with her perhaps nine months or so, until she’s ready to breed the following winter.

And it’s those first months alone that are often toughest.

According to the Illinois Natural History Survey, bobcats typically cover two to seven miles a night searching for food. That’s a lot of effort in the best of conditions.

“Research has shown a high mortality rate among bobcats during their first and second winters, before the young cats have completely mastered hunting skills,” says the Pennsylvania Game Commission.

But, overall, bobcats are once again doing well. A special part of North America’s wildlife scene is again flourishing.

So keep an eye out in the next few months for proof. The countdown is on.

Check this out, too: Green herons fascinating, tool-wielding water birds