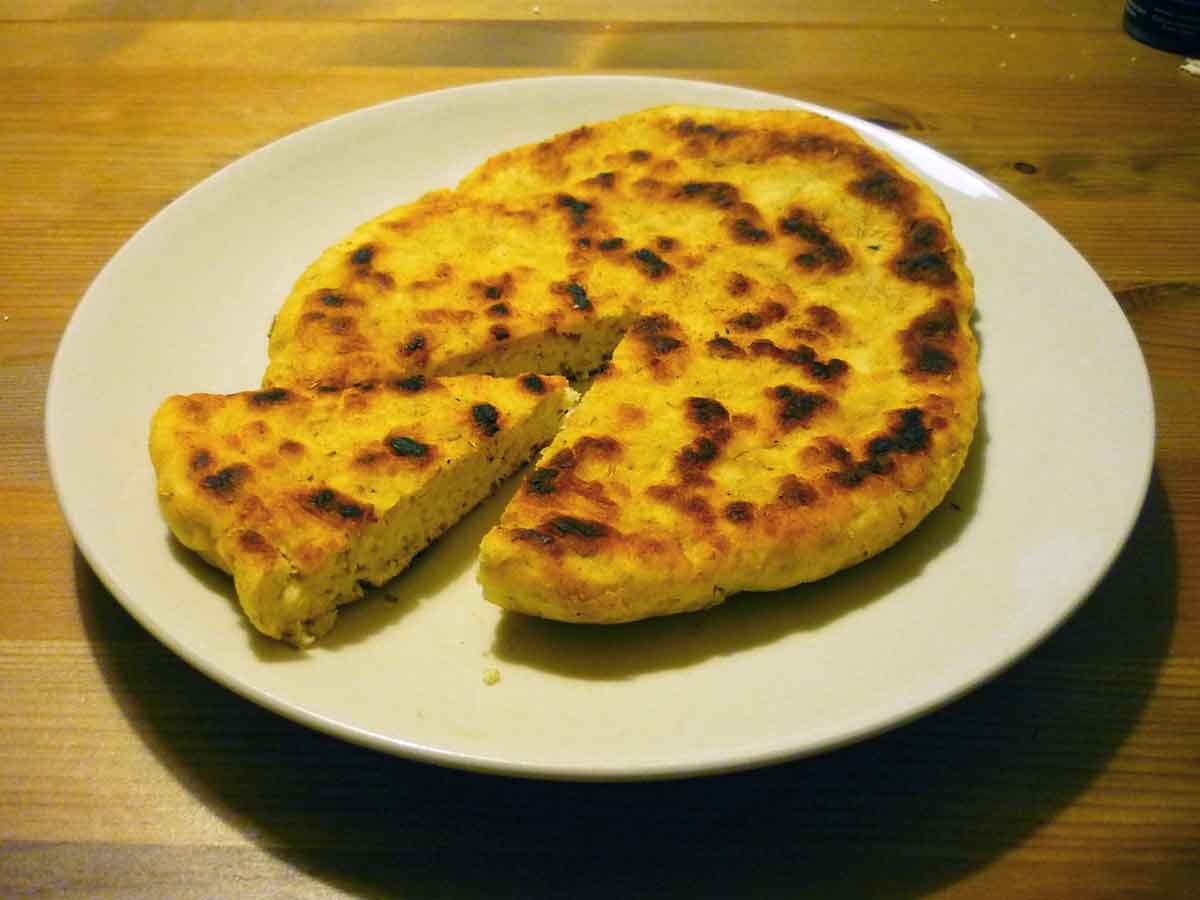 There’s a timeless connectivity to exploring the outdoors.

Eras, circumstances, situations change, of course. The technology hunters, anglers, birders, hikers, backpackers, campers, paddlers and bikers use in the woods and on the water now is much different than what their forefathers carried centuries – shoot, even just decades — ago.

Imagine what buckskin-clad hunters armed with flintlocks would think if we dropped a modern-day compatriot into their midst, one armed with a rifle promising minute-of-angle accuracy out to 100 yards, ozonic scent control and a collection of trail cameras.

Or picture a 21st century paddler. Think of how they – with their lightweight canoe with Kevlar protection, dry bag and neoprene clothing – compare to the 18th century voyageur piloting a birchbark or log boat while clad in cotton or wool.

Today’s backpacker? She’d stand out, not only for her gender but for all of her equipment designed specifically with women in mind.

And yet, a kinship endures. Neither miles nor years nor distance by any measure can deny it.

Those who wander the outdoors today enjoy the soothing smell and warmth of a campfire, the restorative sight of the sun rising or setting over the water, the thrill of spotting wildlife in its natural habitat, just as did explorers long gone.

The joy of such things is ageless.

Likewise, a meal enjoyed outdoors, especially at the end of an adventurous day, is as comforting as ever.

Some of the meals themselves are different. Our modern, even gourmet, dehydrated offerings are far removed than the fatty pemmican of yesteryear. The astronaut ice cream scouts gobble up at summer camp trading posts all over the country is certainly unlike anything sweet-toothed kids ate when roaming the woods way back when.

But there is one constant: bannock.

Also known as campfire bread, it originated in Scotland in the 8th century. Called “bannuc” or “bannach” then, the name translates to mean “morsel.”

It was carried to the North American continent no later than the 1700s and perhaps earlier. With a few tweaks — based on available ingredients – it became a staple of outdoorsmen and women. The journals of America’s first trappers, hunters and other pioneers mention it frequently.

Lewis and Clark and all of their crew ate it while exploring America, as did Daniel Boone, Kit Carson, indigenous peoples and others.

Many campers today still bake and enjoy it, too.

It’s no wonder. It requires few ingredients, yet tastes very good. Heavier than store-bought bread — think of a cross between a biscuit and a pancake – it’s filling without being especially heavy. And it’s especially great on cool mornings or evenings.

Bannock can be made in a couple of ways, too. Car campers bake it in cast iron skillets, set on coals rather than flames – so that it cooks through without first burning on the outside — until it rises. Backpackers can also make it, though, carrying pre-mixed ingredients, then wrapping the dough around a stick and holding it over heat.

You can eat it plain, slather it in butter or jelly, sprinkle it with cinnamon and sugar, or use it to mop up a bowl of stew.

Some even turn it into almost a dessert. Adding raisins, cranberries, cherries or blueberries to the mix turns it into a fruity treat.

There’s almost no wrong way to make it, really.

Bannock is tried and true, time tested, immortal almost, just like the wild – or at least natural — places where it’s most often eaten. And that’s part of its appeal, to be sure.

So go ahead, tap into your inner pioneer and eat some bannock when outdoors this year. Like-minded souls drawn to quiet trails and fresh waters and nights spent under starry skies have done the same for centuries.

Their love is your love, so share a meal, across time. It’s one of the things that connect all those who love the outdoors, now and always.

Mix all of the ingredients (at home, if you’re backpacking) and knead it for five to 10 minutes, until well blended.

Lay the resulting loaf into a well-greased pan over coals from your campfire. Turn it periodically until cooked through. You can test that by poking a fork into it. When you can pull it out without any gumminess evident, it’s ready to eat.