Who, how of wildlife management in PA a mystery to most 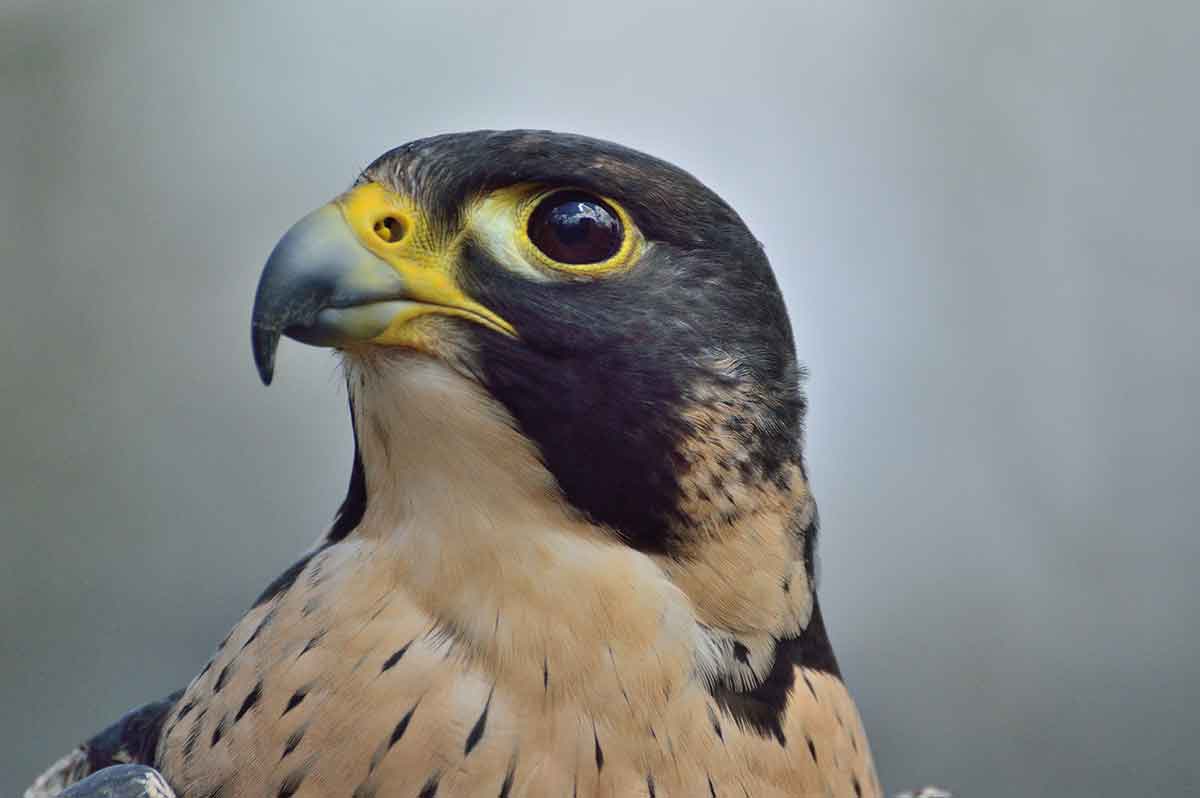 Most Pennsylvanians believe it’s important to protect threatened wildlife, like peregrine falcons. But they don’t see how it impacts them one way or the other either.
Photo: Pixabay

It’s the same problem facing wildlife management agencies all across the country.

And it’s one of relevance.

According to a random, scientifically valid poll, more than half of Pennsylvanians – 52 percent to be exact – say they don’t know which agency is most responsible for managing wildlife in the state.

By comparison, just 38 percent know that’s the job of the Pennsylvania Game Commission.

That’s bad. This is worse.

Many state residents believe, in theory, that conserving wildlife and wildlife habitat is important. But, the study also found, 56 percent are convinced that work has no connection to their own lives.

“We found a lot of people who said, well, it’s not directly related to me,” said Mark Damian Duda, CEO of Responsive Management, the Virginia-based survey research firm specializing in natural resource and outdoor recreation issues that did the poll. “It’s just not as relevant as it should be.”

That attitude is even clearer among certain demographics.

Non-white, non-hunting and urban and suburban residents in particular see no connection between wildlife management and themselves.

Females, people 48 and older, and those living in a small city or town, holding middle of the road political views and/or with less than a bachelor’s degree all also rated higher than average in terms of finding the commission’s job irrelevant.

The Game Commission paid for this study. It involved looking at 41 previous research efforts and conducting a phone poll of 2,401 state residents 18 and older. Responsive Management also ran two focus groups. One was in a rural area (Huntingdon County) and another in an urban one (Philadelphia).

The idea, Duda said, was measure awareness of and support for the commission and its work.

For its part, the commission intends to take the information revealed and apply it to outreach, said Steve Smith, director of its bureau of information and education.

“The plan is going to guide our communications efforts moving forward and will be incorporated into our strategic plan,” he said

“This is the world fish and wildlife agencies are coming into,” Duda said.

And right now, he said, most aren’t reaching those populations as well as they could.

Commission board president Tim Layton of Somerset County, believes that.

The agency struggles to manage overabundant deer populations in Philadelphia, for example. It’s spent decades dealing with the issue.

And the problems it encounters now in terms of public acceptance are the same ones it’s been dealing with all along.

“They don’t know what we’re doing down there. And they need to know,” Layton said.

There is at least an interest in learning more, Duda suggested. One third of poll respondents would like the commission to give them more information on wildlife and outdoor recreation issues.

“I see this in every state fish and wildlife agency we work for. People want to hear more from you,” Duda said.

And now the commission has a roadmap to reach them, he added. The survey tells the commission who those people are, where they live, their attitudes toward it and wildlife, their values and how they prefer to get their information.

So now it just has to get to them.

“That is the important part of this project,” he said.

It stands to reason. If people don’t know who or what the Game Commission is, they probably don’t know how or where it gets its money either.

According to Responsive Management’s survey, 58 percent of Pennsylvania residents think the commission is funded by tax revenues or some other form of state-provided dollars.

But that’s wrong. The commission gets no state general fund money.

Instead, its two primary funding sources are hunting license sales and money generated by the Pittman-Robertson Act.

Under Pittman-Robertson, the federal government collects an excise tax on every firearm and box of ammunition sold. It goes to the U.S. Fish and Wildlife Service.

Once a year, the service divides that money among the 50 states based on a formula that takes into account land size and number of hunting license buyers. It’s provided the Game Commission more than $25 million a year at times.

Yet only 2 percent of Pennsylvanians have even heard of it, Duda said.

“It’s just literally an unknown. That’s brought in upwards of billions of dollars since its inception in 1937, yet people don’t know who they are,” Duda said.

But there’s opportunity there. Duda said the commission should do more to promote the role hunters and trappers play in paying for conservation.

At the same time, most Pennsylvanians say they’re willing to help pay for conservation. Forty-four percent strongly agreed, and 28 percent moderately agreed, with the notion that elected officials “should explore options for new funding sources to help pay for the management of Pennsylvania’s wild birds, wild mammals and their habitats.”