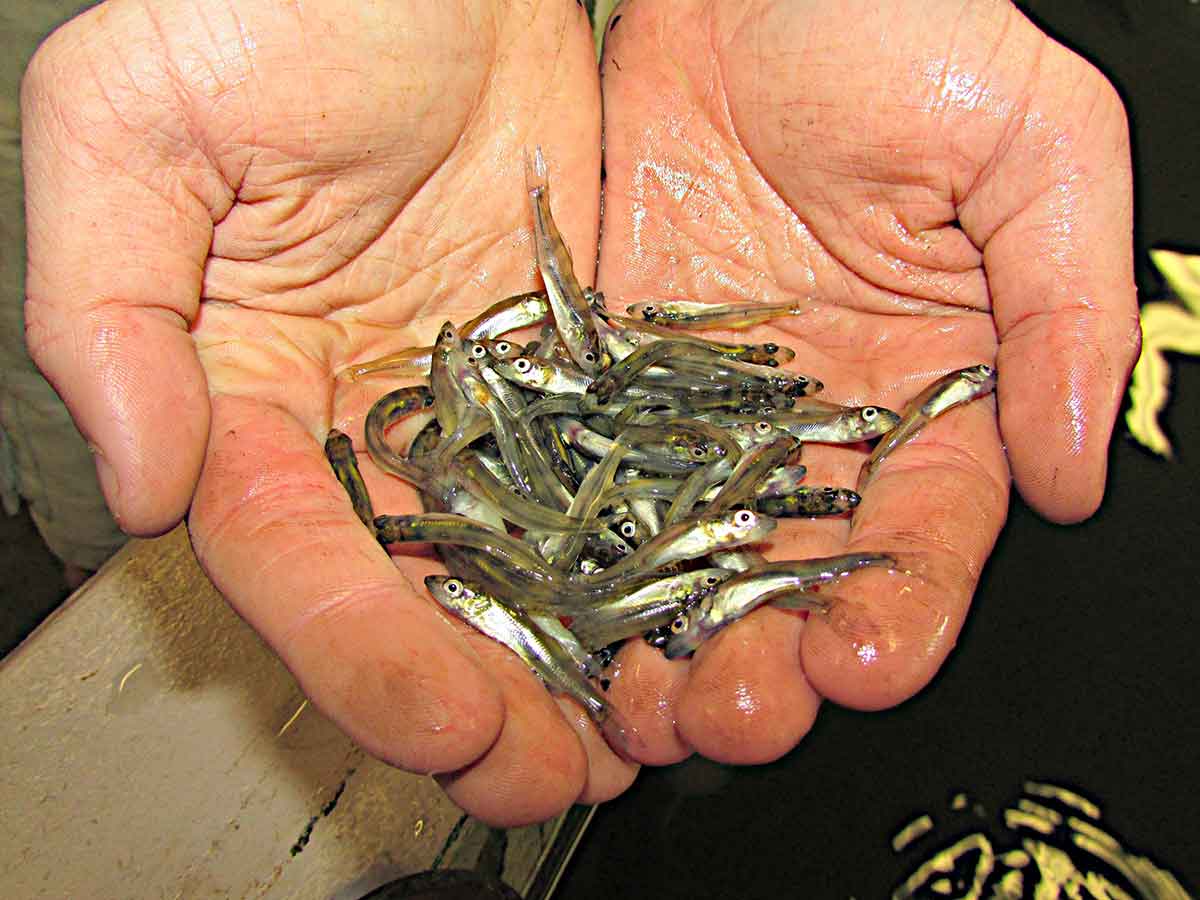 There is only one King.

Lake Erie reigns supreme when it comes to producing large catches of monster walleyes. This season in particular is proving a memorable one there.

But it’s far from home for many, requires special equipment to fish even under the best conditions and, at worst, is a dangerous tempest.

So the Pennsylvania Fish and Boat Commission stocks walleyes in a number of inland lakes, too. The idea is to provide walleye fishing closer to home.

Biologists looked at how that’s working in two lakes recently.

All reproduce in good enough numbers to sustain their own populations.

It’s not so with the lake’s walleyes. The Fish and Boat Commission stocks those. They are released every other year.

But that seems to be working.

And it’s a good thing, too.

Biologists surveyed the lake and found that the 2017 year class of walleyes – some reproduction occurs – didn’t survive in any great numbers.

However, stocking replaced that.

That’s all “well more than needed” to meet the minimum standards for continued stocking outlined in the commission’s statewide walleye management plan.

The fish handled were decent if not spectacular, too.

Anglers can only keep walleyes 15 inches or longer. All of those handled at Falls Township Park Lake stretched between 15 and 20 inches, biologists said.

As for other fish in Falls Township Park, tiger muskies are doing well, too. The commission stocks those as well.

Despite “limited” stocking and attempts to catch them afterward, biologists collected two in their survey. One was 29 inches long, the other 41.

Anglers, biologists said, consistently report catching similar-sized fish, so tiger muskies stockings will continue along with those for walleyes.

The lake is good for bass, biologists said. It exceeds statewide guidelines for total bass and bass longer than 12 and 15 inches.

The biggest biologists handled was a 20-inch smallmouth.

There’s no missing Glendale Lake. At 1,601 acres it is the centerpiece of Prince Gallitzin State Park in Cambria County.

It is popular with walleye fishermen.

Biologists for the Fish and Boat Commission conducted an “angler use and opinion survey” of fishermen and women on the lake. They asked two questions of the 324 people encountered in one day.

First, biologists asked fishermen if they had fished the lake for walleyes previously and/or would do so in the future.

Almost one in four – 22 percent – answered in the affirmative.

Second, biologists asked anglers if they would like to be allowed to harvest walleyes during the closed season. That was March 15 to May 3 this year.

The intent of that – at Glendale and elsewhere – is to protect walleyes that are spawning at that time of year.

Glendale’s walleye fishery is supported almost exclusively through stocking, though. So biologists wondered if people preferred being able to take fish for the table then.

No anglers harvested any walleyes on the day questions were asked. In fact, they harvested few fish overall.

Anglers kept just 481 of 2,054 panfish caught, and none of the 23 chain pickerel or 17 channel catfish caught.

They did keep all 17 northern pike they reeled in.

But there are walleyes there for the taking. The survey found that the lake is sustaining walleyes for them to catch. And some are nice.

Biologists handled 57 walleyes caught in trap nets. They ranged in size from 19 to 31 inches.

Next week: A look at the bass fishing in several lakes.