Taking a look at the underappreciated gray fox 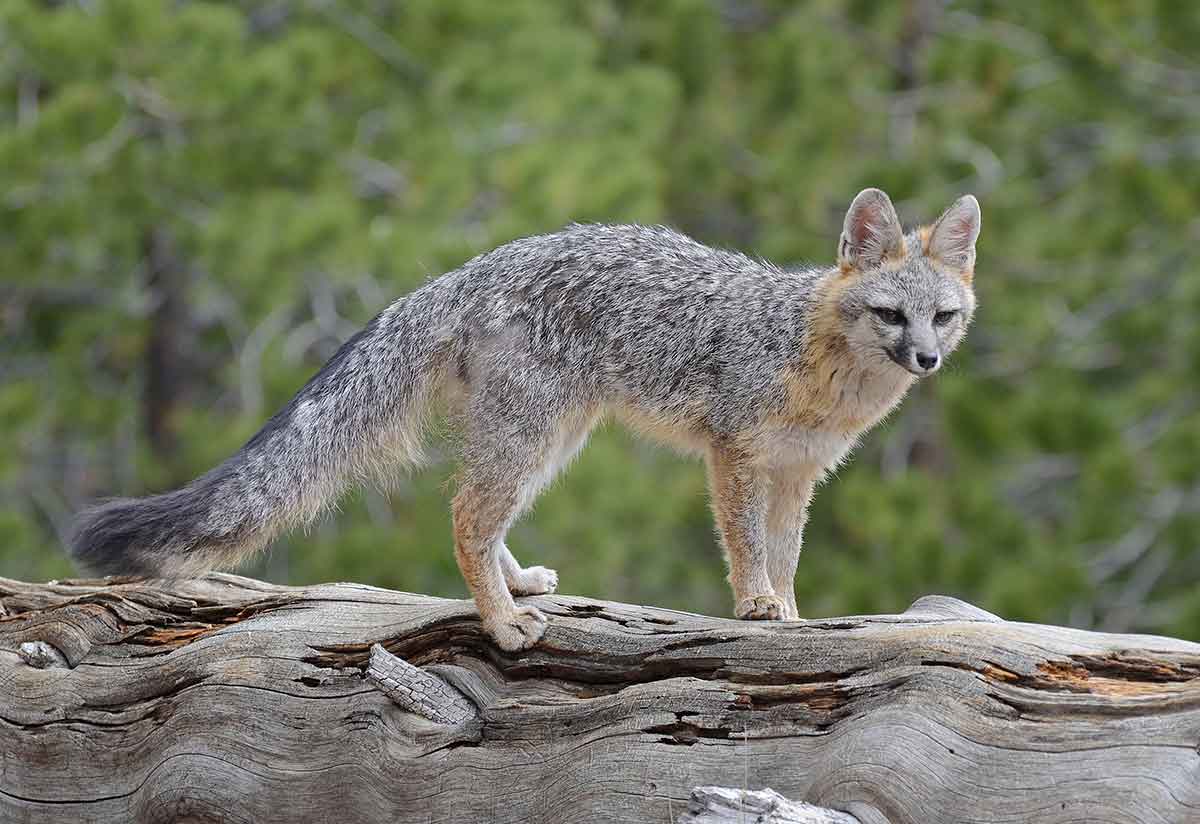 There’s no need to do an internet search. It’s safe to assume the runner-up in the most recent Miss Universe pageant is an attractive woman.

It’s also a pretty good guess relatively few know her name or ever will.

Such is the price of finishing second.

That’s the plight of the gray fox, too.

Every folk tale, every children’s book, every fable that centers on a fox features, in word and drawing, a red one. It’s not hard to imagine why. They are undeniably beautiful and crafty, as countless hunts with hounds and horses have proven.

And this is a good time of year to at least hear, if not see, them.

Both foxes are similarly swift, agile, opportunistic feeders capable of swimming, as well. Willing to eat anything from mice, moles, birds and squirrels to eggs, insects, fruit and acorns, they forage primarily after dark.

But grays are distinct from reds in several ways. 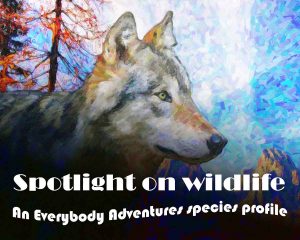 One is coloration of course. Ohio Division of Wildlife biologists describe their coat – handsome, if somewhat coarser than a red fox’s – as being salt and pepper gray.

“A black stripe runs from the base of the tail and ends in a black tip. Another black stripe crosses its face from the nose to the eye and then to the side of the head,” they say.

“Like the red fox its cheek and throat area are white and this color extends on the gray fox to the lower jaw. There is a reddish patch on the side of its head below its ear. Its belly is white and a reddish band separates it from the gray sides. The legs and back of the ears are an orange color while the feet are gray.”

Gray foxes also differ from red ones in temperament and, as a result, terrain.

Red foxes — though generally regarded as more timid in some respects – nonetheless prefer more open country, even if that means living in closer proximity to people. They’re common around farms, for example.

“The gray fox is more commonly found in brushy areas, swampy lands and rugged, mountainous terrain,” say those at the Pennsylvania Game Commission.

One of the most unusual things separating gray foxes from reds – and from all other canines, for that matter — is their ability to climb trees.

“Gray fox have been reported to den several yards above the ground. This is not only advantageous in escaping predators such as coyotes, it may also improve their ability to find food,” say experts at New York’s Department of Environmental Conservation.

Gray foxes are doing pretty well these days. According to researchers at the University of Minnesota Duluth, populations are widespread and healthy across most of North America.

And mating season is about here. That’s noteworthy for anyone wanting to see or hear one.

Gray foxes breed between February and March. Pairs – males are called dogs, females vixens – produce for or five “kits” per litter, on average. Those young are born weighing about 8 ounces, with their eyes closed for the first eight to 10 days of life.

Both adults participate equally in raising the young, procuring food and teaching them to hunt. They stay together through early fall, when family groups break up and the young disperse into territories of their own.

It’s tough to catch a glimpse of any gray fox, at any time.

But now, in the weeks leading up to breeding, they are at least more vocal than usual.

“Gray foxes are usually quiet animals. However, during mating season, the gray fox will sometimes give off a series of sharp barks or yips to attract its mate,” reads a description from the Chesapeake bay Program. “It has also been known to growl, snarl, squeal, screech and chuckle. The harsh-sounding screech gray foxes emit is probably the most identifiable sound this species makes.”

Anyone hoping to hear gray foxes should hit the woods near dark.

“Activity levels decrease sharply at sunrise, and increase at sunset,” reads to the U.S. Fish and Wildlife Service report. “Common gray foxes usually leave their daytime rest area shortly before sunset, investigate the immediate area, and then move purposefully to a foraging area. Close to sunrise they usually move back to a daytime resting area.”

So, at this time of year, don’t end an outdoor adventure too soon. Stay about until nightfall and you just may hear, if not see, one of nature’s more beautiful, if less appreciated, creatures.

Check this out now: Great horned owl makes most of winter