Tips to promote hunting safety for everyone 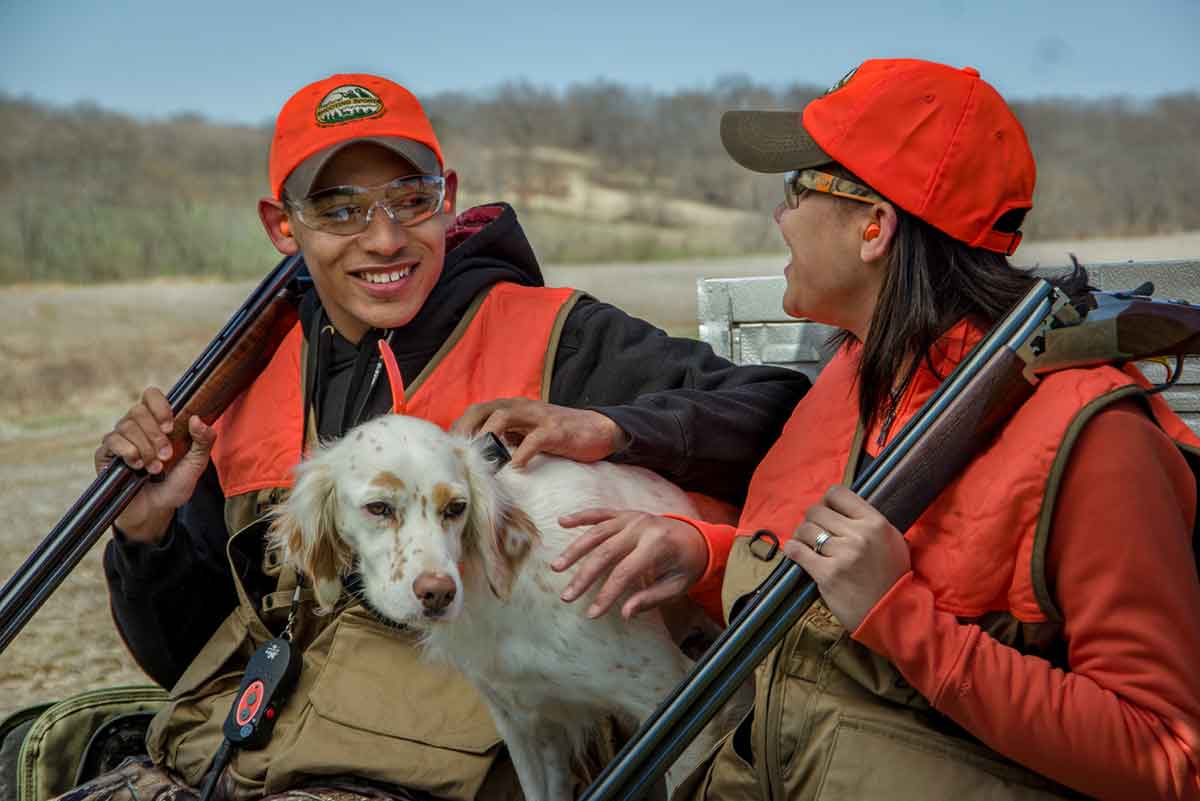 Improving hunting safety is somethign every sportsman and woman can contribute to.
Photo: Howard Communications

These are not random incidents. Not usually.

And that’s the good news.

Hunting is a safe sport and it’s one that’s getting safer all the time.

Take the case of New York. Thirteen hunters suffered “shooting-related incidents” – accidents other than, say, heart attacks – in 2018. That was down from 19 the year before, and tied the record for fewest ever.

“The number of hunters is declining, but the hunting incident rate (incidents per 100,000 hunters) is falling much faster,” reads a report from the New York Department of Environmental Conservation.

The story is the same across the country.

Minnesota’s Department of Natural Resources reported 128 hunting accidents and 19 fatalities in 1968. Fifty years later, in 2018, it had 13 accidents and three fatalities.

Pennsylvania saw 27 hunting accidents in 2018, only one of them fatal. That marked the sixth straight year with fewer than 30 accidents, said the Game Commission.

To put that in perspective, there were more than 200 accidents across Pennsylvania in 1981.

So that’s all encouraging.

But things can get better, and here’s why.

According to huntered.com, which administers hunter education training for states all across the country, there are – year after year, decade after decade – four main causes for most hunting accidents.

First is hunter judgment mistakes, such as mistaking another person for game or not checking the foreground or background before firing.

Second is safety rule violations, including pointing the muzzle in an unsafe direction and ignoring proper procedures for crossing a fence, obstacle, or difficult terrain.

Third is lack of control and practice, which can lead to accidental discharges and stray shots.

And fourth is mechanical failure, such as an obstructed barrel or improper ammunition.

Which of the four issues is the biggest can vary from year to year and state to state.

But the Oregon Department of Fish and Wildlife says the first two – judgment mistakes and safety rules violations – are the most problematic.

Not surprisingly, then, it recommends that hunters and others in the woods in fall wear orange clothing – whether required by regulation or not — to avoid being mistaken for game. “Nothing in nature” matches the brightest orange clothing, it says

Yet it’s largely unnoticeable to wildlife, it adds.

“Because deer and elk see blaze orange as grey, your hunting will not be affected,” it noted.

In Pennsylvania last year, though, nearly two-thirds of all accidents involved “unintentional discharges,” where someone’s gun went off unexpectedly.

More often than not, the person injured was the same one carrying the firearm. Fifty-nine percent of injuries were self-inflicted.

So a little more care there, perhaps, would have dropped hunting accident numbers even further.

Add it all up and that means most hunting accidents, if not all, are preventable. Sportsmen and women just need to be vigilant and accountable. How to do that?

Follow those simple rules and times afield need not end in pain, suffering or even tragedy, New York officials said in looking back on 2018.

“Remember that 99.9 percent of the people who hunt have safe and enjoyable experiences. Over half a million-people hunted in New York …and for every incident listed, there are thousands of other hunting stories of people who safely and responsibly took game,” it said.

“Just as important, even more passed up shots for the sake of safety, conservation, and respect for wildlife.”

Every state wildlife agency makes hunting safety a priority message. They sometimes deliver it in different ways, though.

Here’s a good one.

The North Carolina Wildlife Resources Commission has a “Home from the Hunt” campaign. It’s a nationally recognized hunter safety program.

Visitors to the commission’s website can watch a variety of videos covering everything from general hunting safety tips to information specific to tree stands and more. It’s worth checking out no matter where you hunt, particularly if you’re introducing a newcomer to the outdoors.