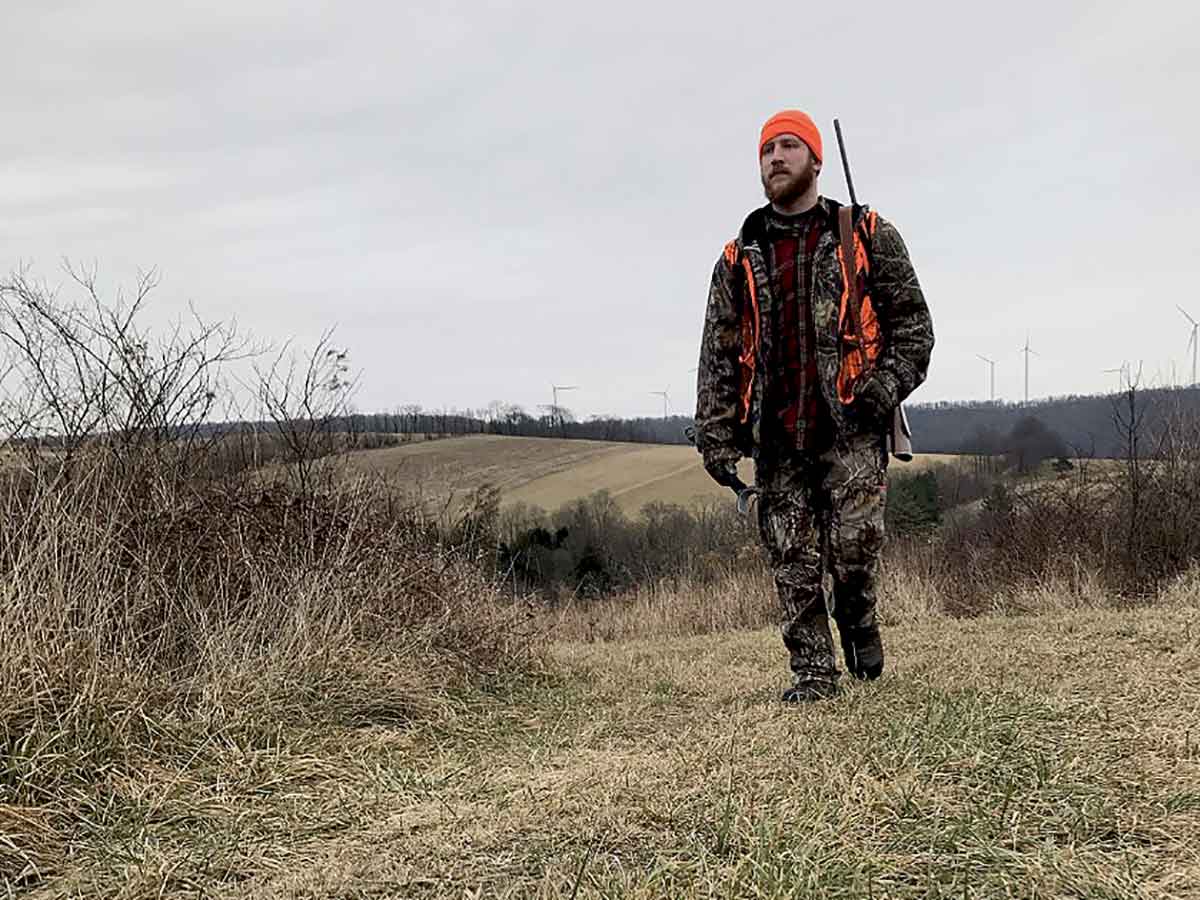 Moving opening day of Pennsylvania’s statewide firearms deer season for the first time in 60 years helped the Game Commission sell more licenses in 2019 than in 2018.

The question is whether that’s enough.

For decades, opening day always fell on the Monday after Thanksgiving. This past year, commissioners bumped the opener up two days, to the Saturday after the holiday.

The idea was to make it easier for hunters – those in college, with limited vacation time and non-residents – to participate. That worked, said Coren Jagnow, chief of the agency’s research and education division.

The current license year is not over. It runs through June 30.

If perhaps small, that’s still just the 13th time in the last 36 years sales increased at all, she added.

“So to even go up at all is somewhat unusual,” Jagnow said.

And it was actually likely more impressive than that, she added.

The commission sold 1.38 million hunting licenses in 1982. That was a record, here and perhaps anywhere.

“Best as we can tell, that’s maybe the most that has ever been sold in any state any time,” she said.

But here as in most states, they’ve declined steadily over time.

Jagnow said the fact they reached 849,575 suggests it’s at least possible the Saturday opener actually sold 28,737 licenses more than might have been expected.

“So I think it’s important to look at it this way,” she said.

That’s noteworthy, Jagnow said. Research indicates that with “very, very few” exceptions, non-residents who buy licenses that close to opening day do so in person from an in-state vendor rather than online.

So that suggests this, it seems. Jagnow said the hypotheses is those who bought licenses in the seven-day runup to the opener were perhaps relatives or even children of residents who stayed to hunt because of the Saturday opener.

“We don’t know that for sure. It seems possible, though, because they are buying it so late that they were already in the commonwealth for the Thanksgiving holiday,” she said.

Other categories of hunters also contributed to the sales bump, if to a smaller degree.

So will the opener stay the Saturday after Thanksgiving again this year?

Commissioners are giving preliminary approval to 2020-21 seasons and bag limits on Saturday. The agenda before them calls for a Saturday opener, as well as hunting on the Sunday after Thanksgiving.

Opponents of that will make their criticisms known at the board meeting.

“It certainly seems a step in the right direction to reverse the long-term trend of hunter loss,” she said.

“Now this idea seems to be backed up by increased license sales, which is extremely encouraging because, quite frankly, there hasn’t been a lot of positive news to report on that front in recent years.

“It’s evidence that moving the opener to Saturday was the right decision to make,” Layton said.

The commission polled wildlife agencies in nearby states to see how their sales went this year. Three responded, Jagnow said.

And they all reported declines, ranging from 2 to 8 percent.

“In this day and age, where people lead busy lifestyles and many hunters who drop from the ranks do so because they can’t find the time to hunt, creating opportunity might be the biggest key in keeping hunters active to carry on our traditions and maintain strong wildlife populations,” Burhans said.