Report offers recommendations on the future of state parks 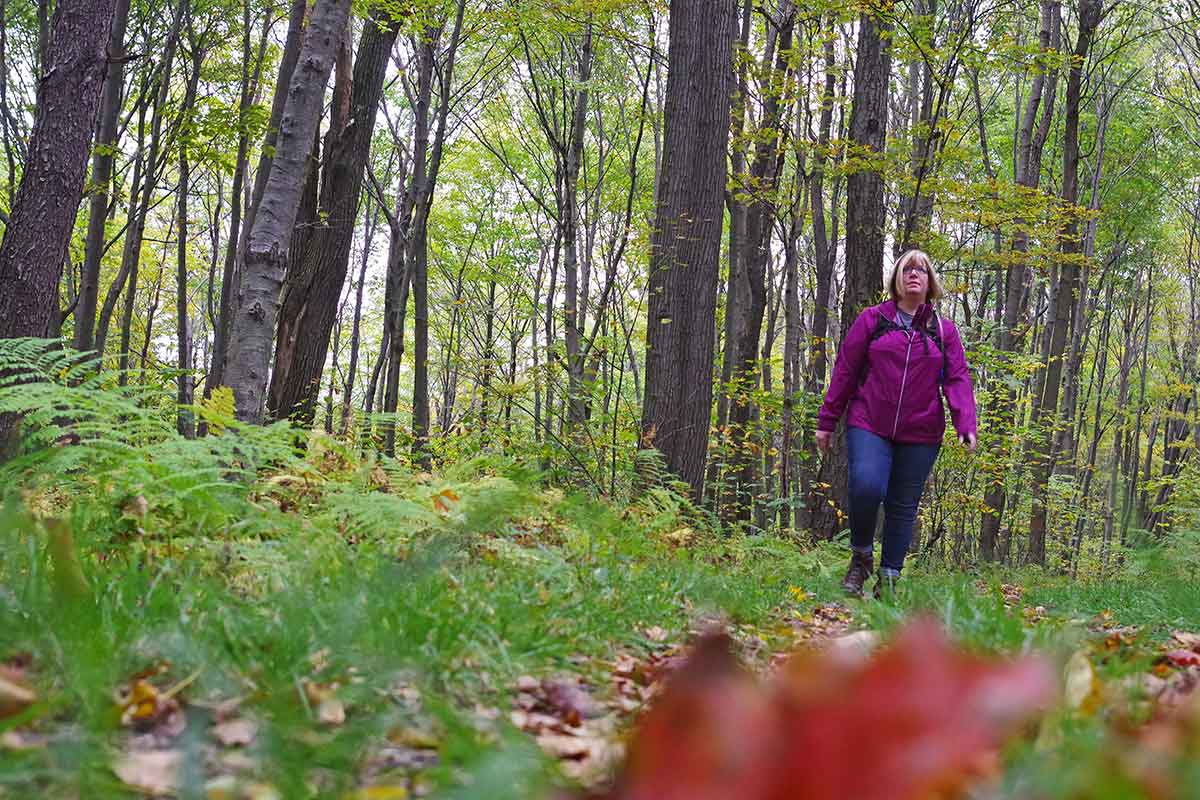 Yet over that same time period, the number of people minding the store, so to speak, declined. Funding for the bureau of state parks hasn’t always kept pace with the economy and, as a result, it employs fewer people now than four decades ago.

The bureau calls that a “systemic problem.”

“It has become increasingly difficult to manage the system in a way that provides an enjoyable and safe experience for all visitors, while also properly caring for the recreational, natural, and cultural resources that attract visitors to the parks,” reads a report on park operations.

Park officials are seeking for the public’s help in taking it on.

Over the past two years it asked Pennsylvanians to take a survey on the future of state parks. More than 10,000 did.

The parks bureau recently released the preliminary report developed from the results. Called “Penn’s Parks for All,” it will – when adopted in its final version in summer 2020 – direct park priorities over the next 25 years.

The report covers a wide variety of topics. The issue of funding, though, is the central one.

When the bureau of state parks did its last strategic plan 25 years ago, it identified a $100 million backlog in unfunded maintenance and infrastructure needs. That’s grown to more than $500 million since, it said.

“The condition of state park facilities is deteriorating, with some facilities being shuttered, and some recreation activities no longer available – while demand for park use is higher than ever before,” Penn’s Parks for All reads.

Most people, the survey found, agree state parks should be better funded. Eighty-two percent support the notion of allocating more state taxes to pay for park maintenance and rehabilitation.

The report recommends addressing the maintenance backlog by cutting costs where possible, such as demolishing buildings neither historic nor essential to park operations. It suggests cutting energy costs, as well.

On the revenue side, it recommends pursuing state and federal grants and a possible increase in state funding.

Beyond that, the report offers up potential “courses of action.” At least some are reflective of a changing world, where ethnic diversity, levels of outdoor experience and technology are sparking sometimes conflicting demands.

Almost all, the surveys suggest, want to see parks remain places for escaping into nature.

But even that’s becoming harder to guarantee.

According to Penn’s Parks for All, overcrowding is a growing problem. Some state parks, for example – most notably those near urban centers – are at capacity on weekends by noon. When overflow crowds still pour in, that taxes everything from parking lots to sewage treatment facilities, the report said.

Such problems are only exacerbated by growing requests to use state parks for special events, it added.

“With population growth in major metropolitan areas of the state, these stressful occurrences will only become more frequent in the years ahead unless changes are made,” the report noted.

The report’s recommendations for dealing with that and other issues are not final.

The public can comment on the draft version of Penn’s Parks for All through Dec. 31 online here. Written comments can be sent to: PA Department of Conservation and Natural Resources (DCNR), Bureau of State Parks’ Planning Section, PO Box 8551, Harrisburg, PA 17105-8551.

The bureau plans to schedule public meetings to accept comment around the state this fall as well.

The Penn’s Parks for All report outlines a number of recommendations on how state parks might better serve the public going forward.

Here’s a look at a few of them.