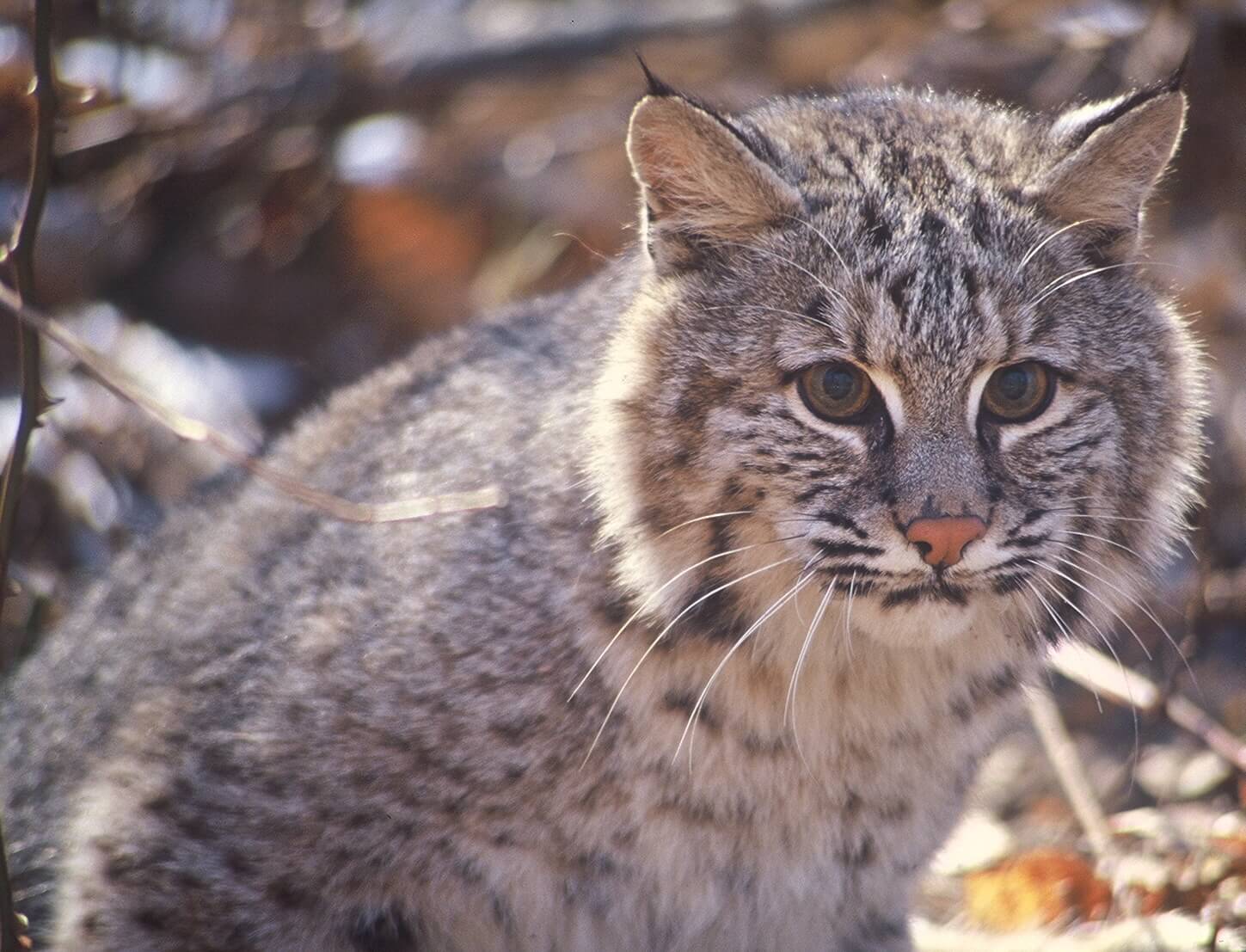 The 2015-16 bobcat harvest is down slightly compared to that of the year before.

But it’s not for lack of cats.

Hunters and trappers took 1,034 bobcats in the season that ran this past fall and winter, said Matt Lovallo, the Pennsylvania Game Commission’s game mammals section supervisor. That included 728 taken by trappers and 305 by hunters.

Such numbers are all pretty familiar, Lovallo said. Over the past six years, the bobcat harvest has averaged 1,080 annually. It’s never varied by more than 75 animals one way or the other. The number of bobcats taken per 100 permits issued to hunters and trappers has been consistent, too, ranging from a low of 6.2 this past year to a high of 7.3 in 2011-12.

“That tells us that certainly those populations are stable, if not increasing in certain wildlife management units,” Lovallo said.

Incidental captures and other indices suggest bobcat populations and growing and expanding, he added. The northwest, southcentral and, to a lesser degree, the southwest corners of the state are seeing the bulk of the growth, he said.

Commissioner Ron Weaner asked why bobcats are doing so well.

It’s not a matter of habitat, Lovallo said. That’s been there. Instead, conservative hunting and trapping seasons and high overwinter survival of juveniles is behind the surge, he said.

If anything, biologists expected the cats to expand into western Pennsylvania faster than they have, but “that seems to be finally occurring.”

He expects good things to continue, too.