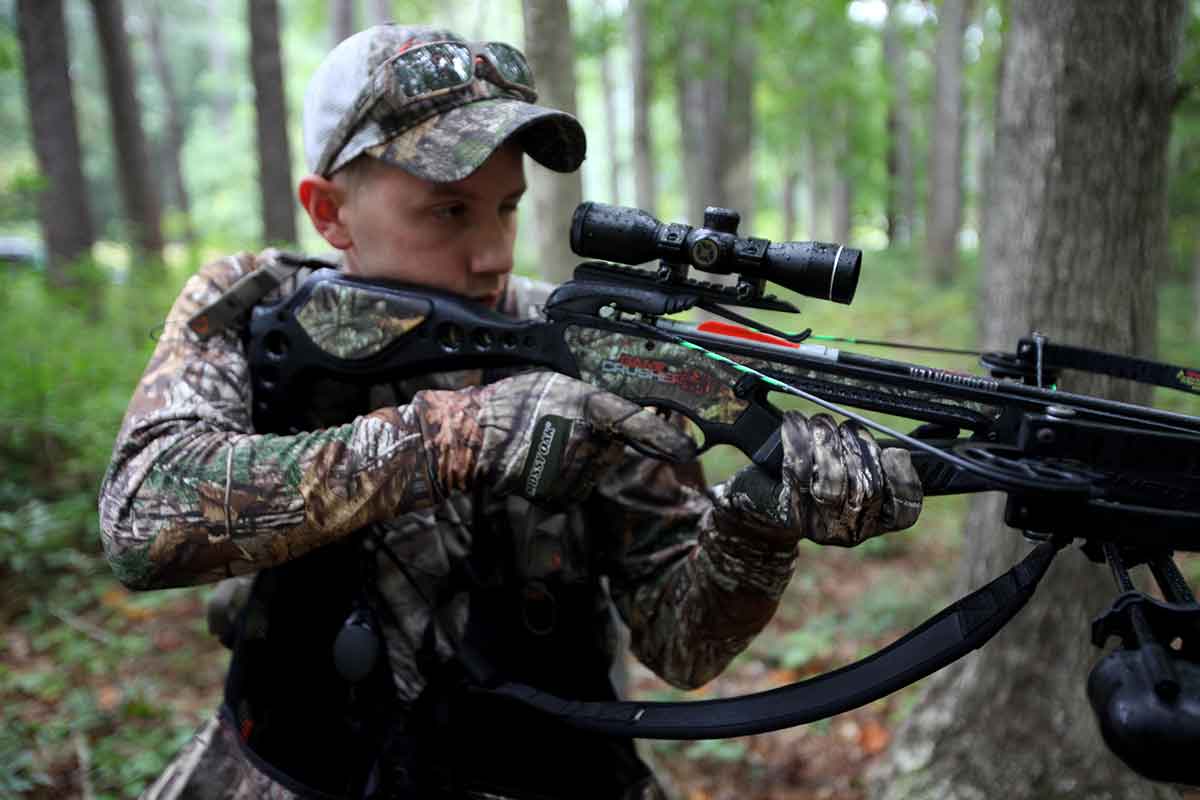 Archers, firearms deer hunters and some others will almost assuredly get a few Sundays in the woods as of 2020.
Photo: Lance Cpl. Jason Jimenez [Public domain]

There was a moment of doubt, for sure.

But it looks as if expanded Sunday hunting is coming to Pennsylvania in 2020.

On Wednesday, members of the House of Representatives approved Senate Bill 147 by a vote of 144-54.

That was one day later than expected. Supporters expected things to happen on Tuesday. But lawmakers delayed casting ballots for 24 hours as a flurry or calls and emails from people for and against the change poured in.

In the end, though, they approved the bill, albeit with some additional changes.

Last week, members of the House game and fish committee amended that to also require hunters to get written permission before hunting any private land on a Sunday.

One allows the commission’s executive director to ask local police departments for help in enforcing trespass. A second says hunters who go onto private property to retrieve a wayward hunting dog can’t be cited for trespass. And the third says the law goes into effect 90 days after Gov. Tom Wolf’s signature, rather than immediately.

That last one is especially minor, as Game Commission officials have said there’s no time to incorporate Sundays into seasons before 2020.

Instead, commissioners will take up the issue at their January meeting. That’s when they preliminarily approve seasons and bag limits for 2020-21. They give final approval to those seasons in April.

Commissioners can’t act on Sundays, of course, until the bill gets through the Senate and the Governor signs it.

Most on both sides now consider those formalities. The Senate approved the bill back in spring; it just has to do so again because of the amendments. That could come as soon as Nov. 18, the next day the body is in voting session.

Gov. Wolf has expressed no opposition to the bill either.

Sportsmen – after fighting for 20 years to get to this point — applauded the vote on social media.

“Thank you all for your hard work and getting out those phone calls!” reads a post on the Hunters United for Sunday Hunting Facebook page. “Now it’s back to the Senate for one last vote, and then the Governor’s desk.”

Harold Daub, executive director of the Pennsylvania Federation of Sportsmen and Conservationists. called the vote “a great day for hunting and conservation in Pennsylvania.”

He also called the bill “a lesson for all of the conservation community.” Organizers of this latest effort kicked off their work less than two years ago, he noted.

Yet, in the end, he said they convinced  an overwhelming majority of lawmakers to take up their side.

Their combined voices carried the day, he added.

“I’m encouraged for the future of conservation in Pennsylvania, as we come together our voice will be heard and we will continue to improve our wildlife management and ensure we have clean water.”