Examining the mindset of the American hunter 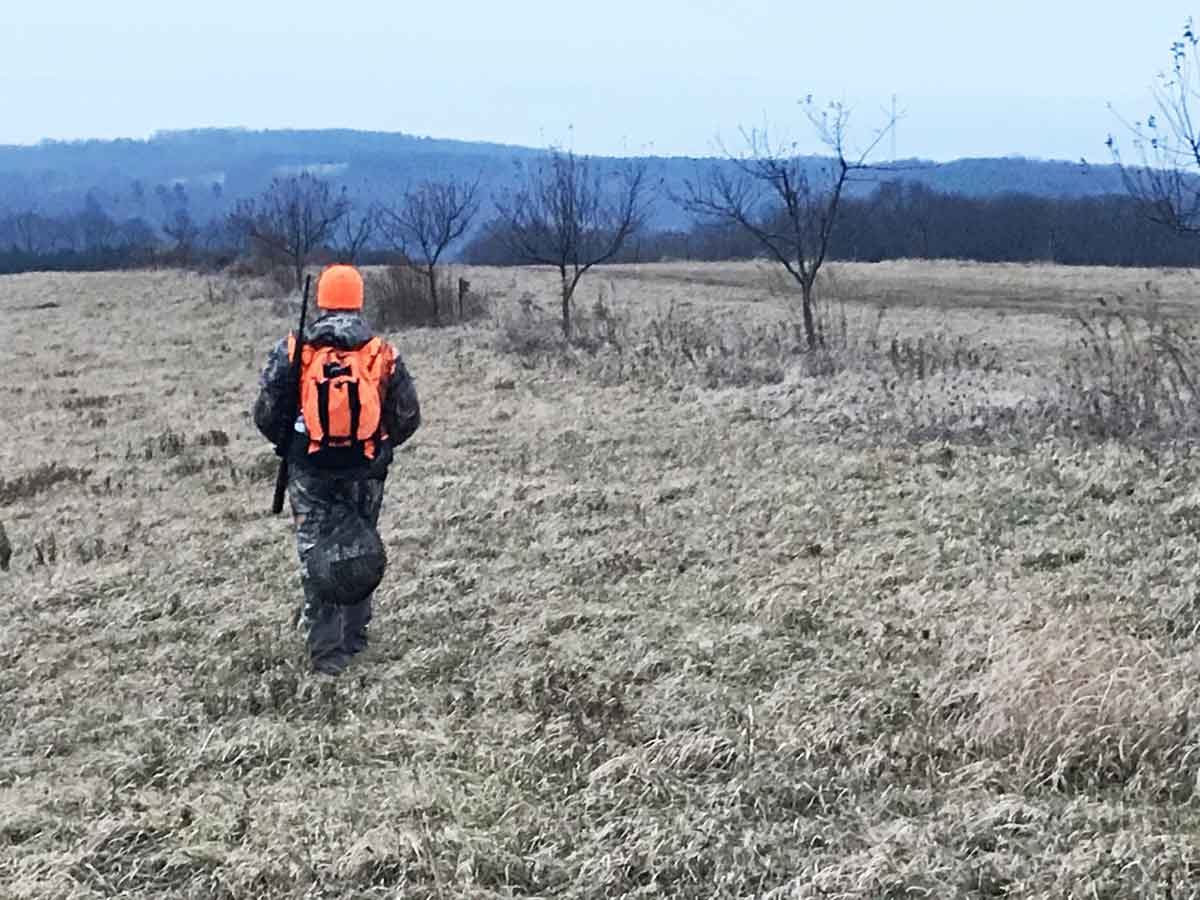 Work commitments keep America’s hunters, be they married or single, from the woods more than any other barrier.
Bob Frye/Everybody Adventures

You are not alone.

Not if you’ve got hunting on the brain pretty much all the time. At work, at school, at the dinner table, in the truck, everywhere.

Plenty of other folks are dreaming the same dreams and doing so just as often.

GoWild, the outdoor social media and activity tracking platform, found that out and more early this past fall. It surveyed 1,016 hunters from across the country in August and September.

The report resulting from its findings – available for purchase here — has a margin of error of plus or minus 3.06 percent.

Purpose of the study, its authors said, was to “dive deeper into the mindset of the hunter.”

“Short of politicians, it’s hard to think of a persona that has been more stereotyped than the modern hunter,” they added.

And that leads to success.

Not surprisingly, the study found there’s a “positive correlation” between time thinking about hunting and actually doing it and success rates.

The report offered other interesting insights, too. Some break down old stereotypes.

For starters, marriage limits hunting, but not in the way some might think. It’s not spousal hostility that’s the problem.

Two out of three hunters said their spouse doesn’t hunt.

Yet, according to the report, 76.9 percent of married hunters say their spouses support their getting into the woods in pursuit of game. And the older the hunter and his spouse, the more likely that support is high.

So the real problem facing married hunters, it seems, is life itself.

Married hunters list work (66.9 percent), family commitments (40.9) and budget constraints (40.3) as the top three barriers to their hunting or hunting more. Access to land – often cited as a major impediment in some circles – ranked only fourth, at 31.7 percent.

Access is a bigger problem for them, ranking second among barriers at 39.6 percent. Higher on the list of problems, though, was work. Almost 68 percent of single hunters cited that as their chief obstacle to getting outdoors.

Budget constraints rated as the third most common problem, at 37.9 percent, and family commitments fourth at 22 percent.

Single hunters are focused on their time outside, though.

The study found that 99.4 percent think about hunting on a daily basis. By comparison, 86.4 percent daily think about finding a spouse.

Then there’s the perception, turned on its ear by the report, that younger hunters most active on social media are enjoying the most success in the woods.

“Another stereotype that seems to linger in the age of the influencer is that the young ‘bro hunters’ with the best gear and biggest following have the best seasons. Free of spousal approval and with seemingly endless vacation time (or at least endless content), their feeds are full of people killin’ it, quite literally,” the report noted.

Yet, it found that “papaws,” or older hunters, are more successful than younger ones. Eighty-three percent of hunters 25 and younger reported having two successful seasons in the past five years. That figure was 96 percent for those 65 and older.

Indeed, study authors said that lack of success is a previously unrealized concern for young hunters.

“They struggle to know not only where to hunt, but they believe they can’t afford it and when they do hunt, they see less success,” they wrote.

Rifles are the most popular tool among all hunters. Almost 39 percent of survey respondents labeled themselves rifle hunters first and foremost.

Another 36.6 percent said they are compound bow hunters. That was the second most common answer.

Ranking third through fifth among most popular tools were shotguns (17.6 percent of respondents), crossbows (3.9 percent) and traditional bows (1.5 percent).