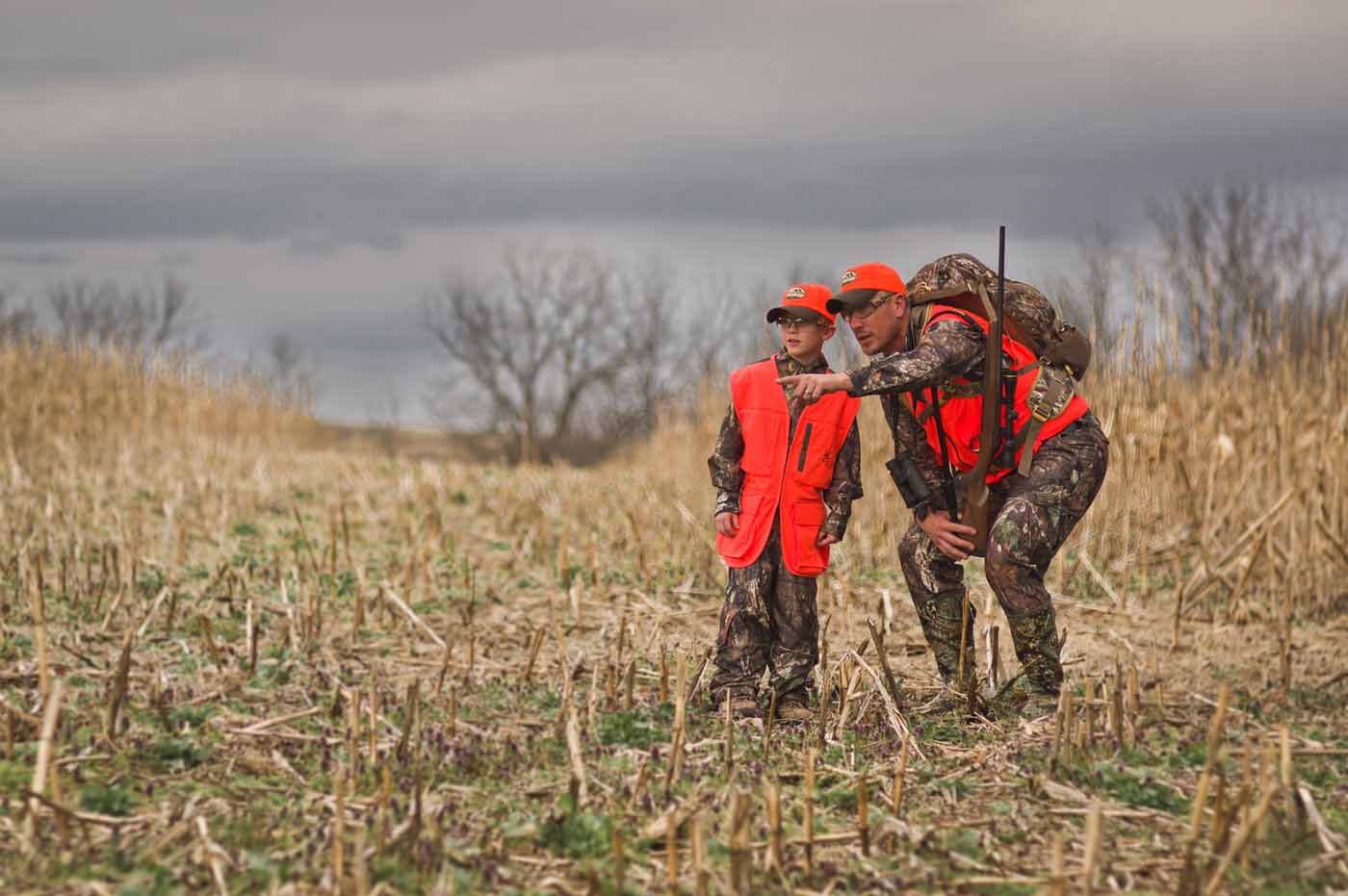 Mentoring programs are supposed to make it easy for people to try hunting.

This one is sometimes doing just the opposite and that may lead to changes.

The Pennsylvania Game Commission offers mentored youth and adult hunting programs. They work, to a point.

“We know, based on the surveys we’ve done, that those who participate in the mentor program are much more likely to go through hunter education, buy a license and be consistent license buyers than those who don’t,” said Steve Smith, chief of the agency’s bureau of information and education.

But the programs, youth and adult, launched separately. They developed differently over time, too.

Currently, for example, mentored youth can hunt squirrels, rabbits, doves, woodchucks, coyotes and antlered deer. They can also take a doe or a fall turkey so long as their adult mentor gives them their tag.

But things are different for mentored adults. They can hunt squirrels, woodchucks and coyotes, too. It’s also legal for them to take a doe or a fall turkey if they use their mentor’s tag.

They can also hunt ruffed grouse, bobwhite quail, snowshoe hares, porcupines and crows. But off limits are rabbits and doves.

Most noticeably, so, too, are antlered deer.

This past season, the commission opened the statewide firearms deer season on the Saturday after Thanksgiving rather than the following Monday. One of the big reasons for that, he said, was to try and recruit new hunters, especially young adults.

“When you look at what drives hunting in Pennsylvania,” Burhans said, “it’s white-tailed deer. The whole mentor program was developed to get more hunters into hunting, yet by regulation we prohibit them from pursuing the most popular species out there.”

And there’s tremendous room to grow the adult mentor program, he added.

That’s up 36 percent over last year, but nowhere near its potential, Burhans added.

“You talk about opportunity? Mentored adult is a huge opportunity,” he said.

So all that leads to this.

Commissioners, acting at their most recent meeting, gave preliminary approval to changing the mentor programs in three ways.

And third, youth mentored hunters 7 and older could apply for their own doe and deer management assistance program tags, as well as migratory bird and pheasant permits.

Safety rules requiring mentored hunters younger than 17 from carrying a firearm while moving would remain in place. Likewise, adult mentors could still only take one newcomer at a time into the field.

None of the changes are official yet. Commissioners must give them final approval at their April meeting. They would then go into effect for the 2020-21 license year.

But commissioners unanimously approved them in January. And no one expects significant opposition now.

The changes could prove helpful, Burhans said. He stressed that the agency needs to do what it can, without causing safety issues, to make its mentor programs as convenient as possible.

Wildlife agencies across the nation have, in the past, hurt themselves by putting in place regulations blocking recruitment, he said. Those, he said, have to go away. That’s true if agencies want to replace older license buyers leaving the sport with newer, younger ones.

“The research is pretty clear. The earlier you can get them into hunting, the more likely they’re going to stick with it,” Burhans said.

Check this out, too: Changes possible to PA’s deer season and more