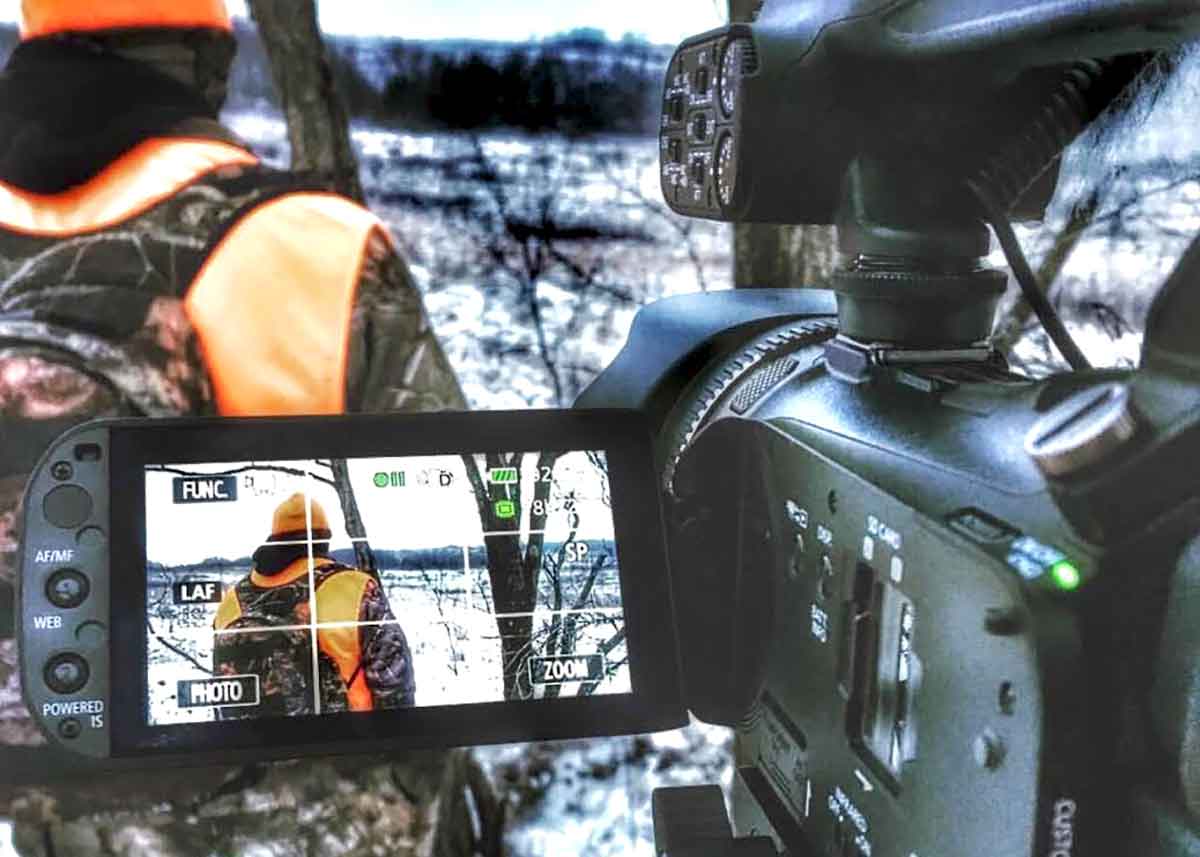 Keystone Wild Outdoors may just have found a home by, well, coming home.

The Pennsylvania-based TV show is the child of Steve and Joe Rocco of Westmoreland County. It launched on the digital network Hunt Channel TV in 2016 and stayed there for two years. Last year it moved to Pursuit Channel.

This fall, though, Keystone Wild Outdoors is airing on two Pennsylvania networks, Fox 53 and 22 The Point. Episodes broadcast on the former at 8 a.m. Sundays and on the latter at 11 a.m. Sundays.

They began in mid-September and continue through Dec. 22.

“I’m hoping that a lot of people that haven’t heard of us or don’t know the fact that we’re a more realistic, relatable outdoors TV show will find us,” Steve Rocco said.

The potential audience, while more regional, could be larger, he said.

On Pursuit Channel, Keystone Wild Outdoors was reaching about 30,000 viewers a week, he said.

On Fox 53 and 22 The Point, the audience is potentially 40,000 to 70,000 people per episode, give or take. That includes households across western Pennsylvania and parts of West Virginia and Ohio.

A number of factors drove the show’s move.

One is sponsors. They obviously hope to sell product, Rocco said. And they see Pennsylvania as a big opportunity.

“They look at hunting license sales,” Rocco said. “So they’re seeing how many licenses Pennsylvania is selling, and they were like, man, we need an outlet in that state to really kind of push what we’re doing.”

Another is local advertising.

On Pursuit Channel Keystone Wild Outdoors was able to sell just four minutes of advertising for a 28-plus minute show.

By comparison, on Fox 53 and 2 The Point, the show owns all the airtime. It can sell one advertisement or 10. What’s more, it controls scheduling of those, so it can time them to run just prior to events being held by local stores.

And finally, moving to the two local stations better highlights what the show is all about, Rocco said.

It films 16 episodes a year. All the usual species are covered: deer, turkeys, elk, and bears. Many feature hunts – and even bowfishing trips – in Pennsylvania. But there are hunts in Canada and other states, too.

And each year one episode centers around getting a Wounded Warrior Project veteran into the woods.

Like all hunters, those in all the shows would usually most like to tag an animal with a big rack or long beard.

But unlike a lot of more “cinematic” outdoor shows, Keystone Wild Outdoors focuses on the reality of hunting, Rocco said.

“We might be hunting a 130-inch- or 140-inch-class deer in our state. But if we get down to the nitty gritty, like every other Pennsylvanian, we want to fill our freezer, too,” Rocco said.

So while episodes feature talk sometimes of things like developing food plots or managing herds, it’s also about the camaraderie of being outdoors with friends and being appreciative of whatever nature offers, he added.

That doesn’t make it especially lucrative, at least for now. It’s not a big money maker, Rocco said. He and all the members of his crew –hunters across Pennsylvania but also in places like Ohio, West Virginia and South Carolina — work regular jobs to support their filming, he said. The show is part second job, part hobby.

But all love hunting and hope to share that with viewers on their new stations.

“Hopefully we can make a home with this for years,” Rocco said.