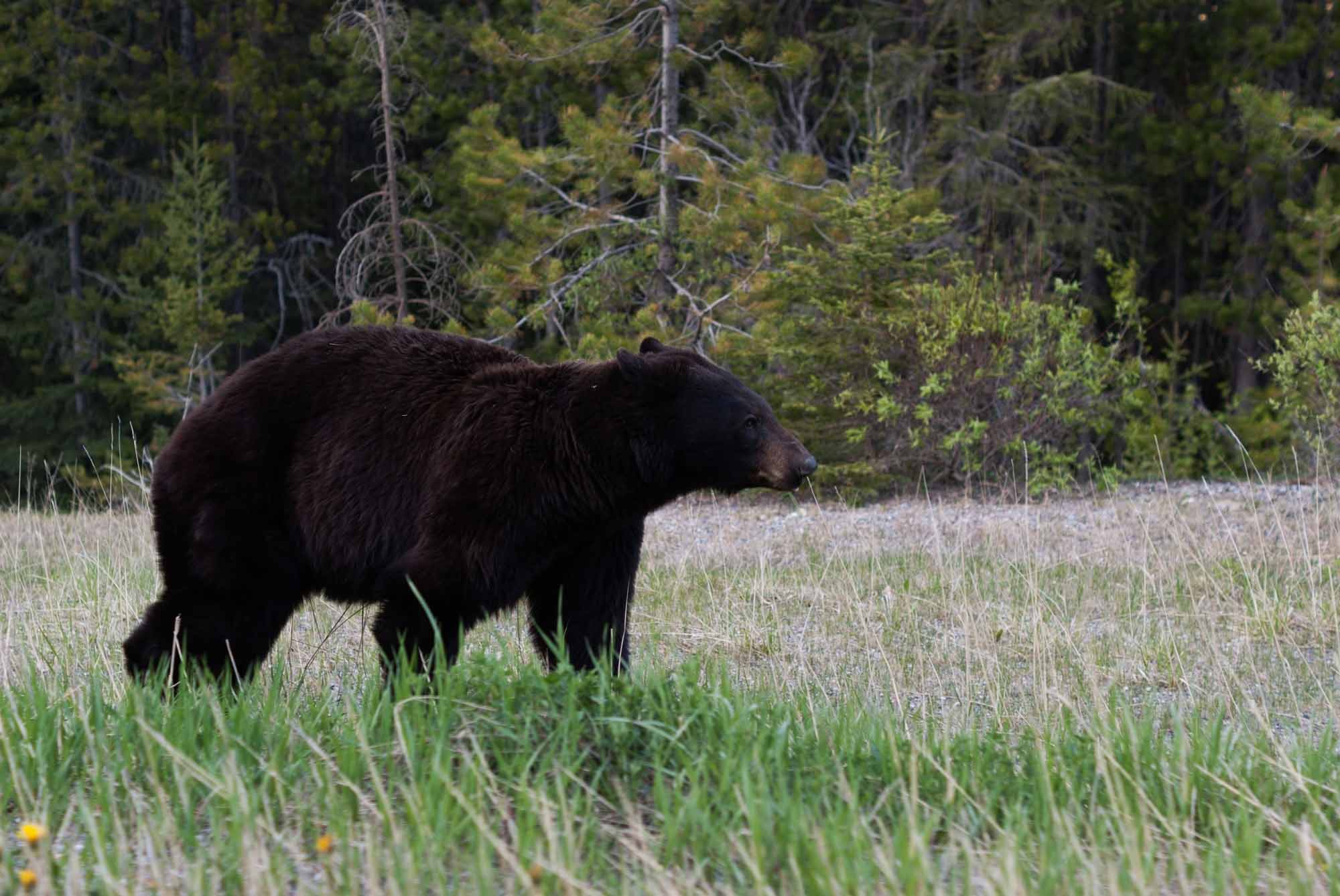 It’s what was most normal about them that’s generating some new research, however.

Hunters killed 4,653 black bears across the state last fall. That was the most ever for a single year, topping the previous high harvest of 4,350 recorded in 2011.

But it wasn’t too many, said Mark Ternent, a biologist with the Pennsylvania Game Commission.

He referenced some data as proof.

The commission captures as many bears as possible each year in spring and summer. It outfits them with ear tags.

It then counts how many of them turn up in the harvest.

Over the past 20 years, hunters have annually killed between 16 and 24 percent of tagged bears, Ternent said. Last year they took 23 percent.

That’s within the “historical range.”

“So that gives us a little bit of comfort,” Ternent said.

But biologists noticed one other thing. It’s not a concern yet, but something they want to examine.

Namely, last year, hunters killed about 19 percent of the adult female bears wearing tags. That was almost twice the average of 11 percent.

“This is something we are going to keep our eye on,” Ternent said.

That’s where the research comes in.

Biologists know that all black bears behave differently early in fall than they do later in the year, Ternent said. They move around more, outside their home ranges, looking for food.

But less clear is what that means.

So the commission is working with a graduate student from South Dakota State University. That person will take data being collected on 70 adult female bears wearing radio collars and try to determine whether early fall movement makes them particularly vulnerable to harvest.

If they are – to the point hunting is hurting the population – changes to hunting seasons could result.

“I think one of the things we want to make clear is, if these trends continue, and we start to see a decline in the population, these seasons aren’t set in stone. We can roll those back,” said commissioner Tim Layton of Somerset County.

There are no immediate plans to do that. Commissioners in January preliminarily approved another 30 days of bear hunting for 2020. Those are up for final approval in April.

But bears are doing well.

Going into last fall, the statewide bear population exceeded – for the fifth or sixth year in a row – a modern-day high of 20,000 animals, Ternent said.

That led to record amounts of opportunity and record participation, as well as a record harvest.

The commission offered 30 days of bear hunting last fall. That was the most since 1931, Ternent said.

A record number of hunters took advantage of that, too. Pennsylvania sold more than 202,000 bear licenses last year. That was 27,000 more than the year before.

“That was the greatest single year increase we’ve had at any point since we created the license back in 1981,” Ternent added.

The record bear kill also broke down in a noteworthy way.

“What’s really interesting is where we’ve come with how that harvest is distributed across the seasons,” Ternent said.

From 2000 until 2018, the general statewide season always accounted for about two-thirds of the total harvest. The other, additional bear seasons were minor players.

But last year, four bear seasons – the muzzleloader season, archery season, general statewide firearms season, and extended season that overlapped the first week of deer season in many wildlife management units – all contributed to the overall harvest in big ways.

Hunters killed 1,629 bears in the general season, 1,340 in the October muzzleloader and junior/senior rifle hunts (all but 237 killed with muzzleloaders), 1,117 in the extended season and 561 in the archery season. Another six were taken in the early archery season in special regulations counties.

“It really is exciting to see these types of records being set and how the hunters have responded and changed their hunting behavior,” Ternent said.

And through it all, indications are bears continue to thrive, he added.

The commission annually monitors bears, examining body weights, litter size and age of first reproduction. Ternent said that if the number of bears exceeded the landscape’s ability to feed them, it would be reflected negatively in those numbers.

“And we keep waiting for some tell-tale sign that we’re getting close to the threshold of what the habitat can support. And we aren’t seeing it,” he said.

“So what we have to worry about is how many bears people can tolerate.”

Pennsylvania hasn’t crossed that tipping point yet either. Surveys indicate more than half of state residents are OK with black bear numbers as they are now, Ternent added.

But if that changes, or if the South Dakota research anything is amiss, the commission will react.

Until then, these are the good old days of bear hunting in Pennsylvania, he said.

“We really are a leader now in terms of bear management and bear hunting here in the East,” Ternent said.

Check this out, too: Look for clues when field judging black bears