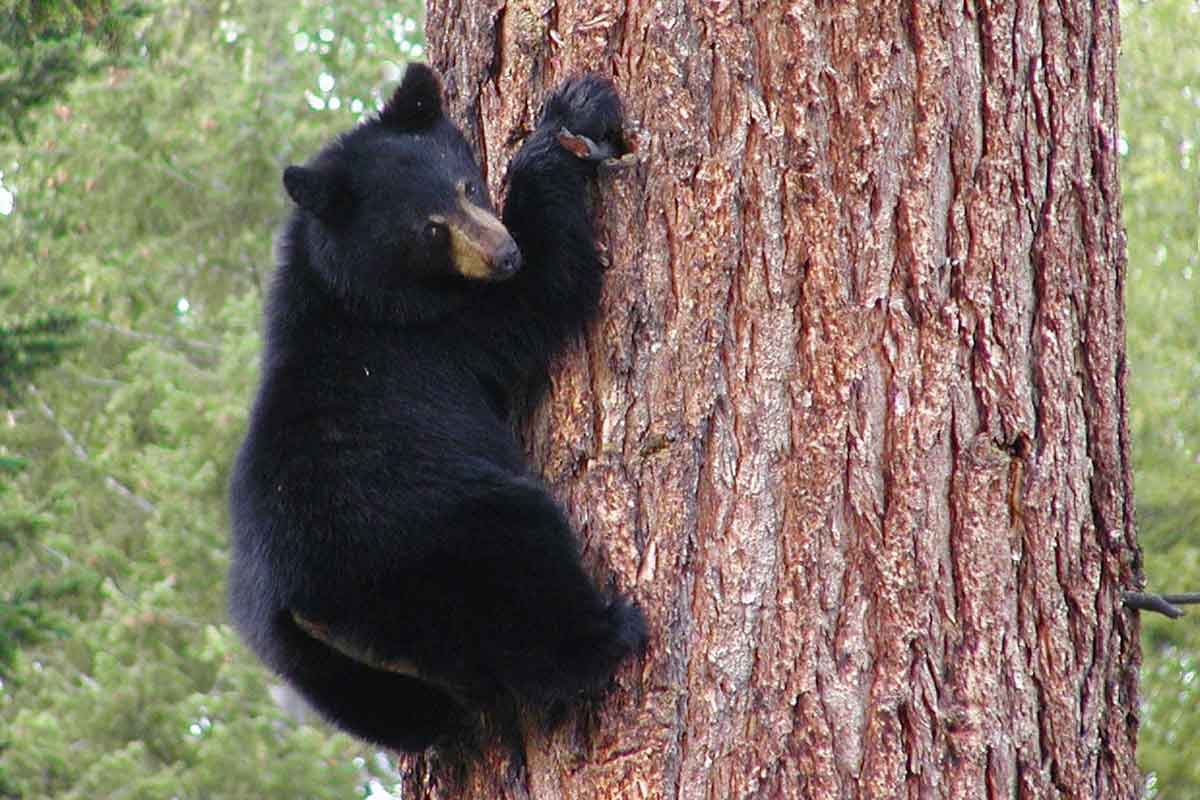 Bear check stations may change in Pennsylvania in the years ahead.
Photo: Pixabay

Over the past few years, Pennsylvania’s wildlife managers devoted a lot of time to getting a handle on the state’s burgeoning black bear population.

They plan to spend the next few getting a handle on that handle.

The Pennsylvania Game Commission estimated bear numbers going into this past fall at around 20,000. Agency leaders, supported by their biologists, decided that was too many.

They based that on increasing bear-human conflicts.

So they expanded hunting opportunities, adding a muzzleloader bear season one year after expanding the archery bear season, among other things. The result was the most days of bear hunting in any given year since the 1930s.

Hunters did what they hoped and take some of those animals. A record number, in fact.

If that solved one problem, it perhaps revealed another.

Namely, the commission struggled to efficiently monitor the harvest.

Right now, by regulation, every hunter who kills a bear must get it checked.

During the statewide firearms bear season, that means taking it to a check station manned by commission personnel. But outside of those four days – in the archery, muzzleloader and extended seasons – hunters must call the closest commission regional office and have the bear checked in the field by a game warden.

That worked fine in years gone by, said Matthew Schnupp, director of the commission’s bureau of wildlife management. Indeed, it’s why the agency’s bear management program is highly regarded.

“That’s a data-driven program, no doubt about it, one of the bet in the nation, because we have the data that we have,” Schnupp said. “All of the decisions, and all of the confidence with that, is based solely on the hard, fast data that we collect.”

But this year the commission struggled to keep up with checking bears.

Hunters took just 1,611 – a little more than a third of the total – in the regular season, when check stations were open for business.

That left game wardens – some covering multiple districts across two counties – scrambling to check the rest while also handling their other duties.

Commission president Tim Layton of Somerset County said things didn’t always work out. At best, hunters were sometimes left waiting a long time until someone got to them. In one extreme case, he added, a hunter complained his bear spoiled while he waited.

Such problems aren’t good for anyone, he said. So he wondered if a change might be in order.

“The question is this, I guess. Do we need to check every bear?” Layton asked. “And if we do, we’ve got to find a more efficient way to do it.”

For starters, a new bear biologist is coming on board. Longtime biologist Mark Ternent took another position, as a regional biologist for the northcentral region.

The agency is also hiring, on a three-year, temporary basis, a biologist affiliated with the University of Wyoming. That person will look at how the commission is monitoring bears and suggest where improvements might be made.

But how long it will take to put a new system into place remains uncertain.

Layton said he’d like that to happen by this coming fall.

Schnupp, though, said that’s probably too aggressive a timetable.

The existing bear check rule, though cumbersome this past year, still largely works, he said. He doesn’t want to turn his back on that without something equally good at collecting data ready to go in its place.

The commission’s slate of bear hunting seasons has some “buffer” built into it to account for potential overharvest, he said. But it’s not as big as those for some other species.

And, he added, he doesn’t want to test those limits just yet.

“I’m not comfortable making any changes with it until after I feel comfortable that, moving forward, I can sit at the table and say we’ve got the same degree of certainty that got us to where we are,” he added.

But the commission can and will figure something out, he said. Even if it takes a bit of time.

Check this out now: Eight tips for solo bear hunting