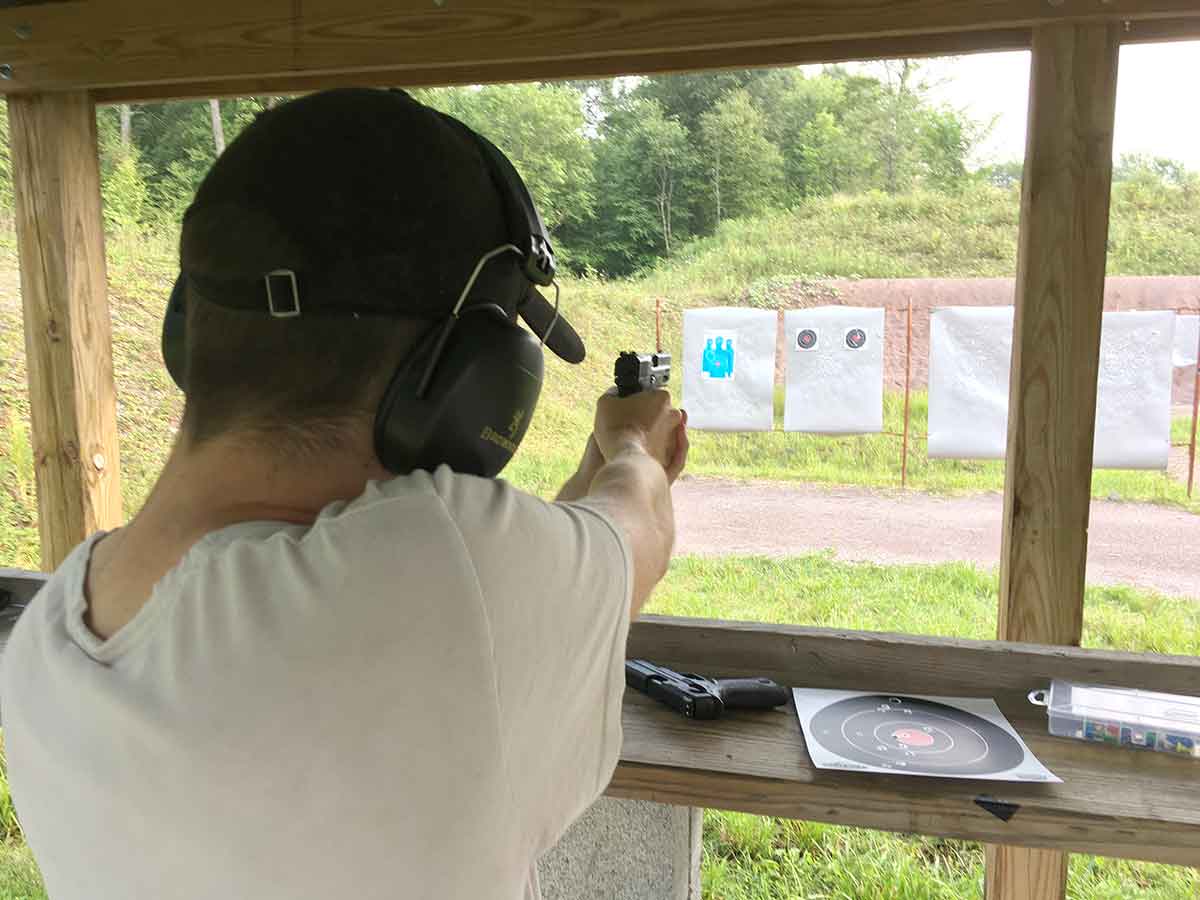 Don’t let the naysayers fool you.

Gun ownership is mainstream, with more Americans from more backgrounds shooting now than at any time in the past decade

Responsive Management, an independent research firm specializing in outdoor topics, examined shooting trends between 2009 and 2018. It did the work for the National Shooting Sports Foundation. Its resulting report is titled “Shooting Sports Participation in the United States 2018.”

The report notes that more than one in five Americans – 22.2 percent of the population, or roughly 52.1 million people – shot some combination of rifles, pistols and shotguns in 2018. That was up substantially from 2009’s 34.4 million and the most ever.

Responsive Management noted that firearms sales in 2018 were down in comparison to 2016 and 2017. Ammunition sales were also fairly stagnant.

But, it added, that’s more a reflection of the politic environment than disinterest. In short, people “don’t feel a need to stockpile.”

“Shooting participation does not equal ammunition or firearms purchases,” said Mark Damian Duda, Responsive Management’s director, in a presentation to the Shooting Sports Foundation. “People are still shooting, but likely shooting through ammo they have stockpiled in recent years.”

Also interesting is who is shooting, with what, where and why.

For starters, shooters are increasingly diverse.

The survey broke shooters down into two categories, traditional and non-traditional. Those in the latter class were noteworthy for having at least four of seven characteristics:

Traditional shooters still predominate the sport. Responsive Management categorized 70 percent of those at the range that way.

“Participation in target and sport shooting is correlated with hunting participation, being male, being 18 to 34 years old, and being on the rural side of the urban-rural continuum,” it noted.

But change is coming.

The study also noted that, continuing a trend, a majority of shooters were non-hunters.

Just more than 15 percent of all shooters examined are newcomers, meaning people who took up the sport in the last five years. Many are non-traditionals: young, female, urban or suburban and/or nonwhite, largely from the Northeast.

With what and where

And they sometimes exhibit “marked differences” between their interests and those of traditional shooters.

Overall, target shooting with a handgun is what drives people. Seventy-one percent of target shooters said they use a handgun. Fifty-nine percent use a traditional rifle, 53 percent a shotgun, 34 percent a modern sporting rifle, 20 percent and air rifle and 12 percent a black powder firearm or muzzleloader.

Traditional shooters are most likely to use all of those options.

As for why people shoot, having fun with family is king.

Seventy-one percent of Americans listed “to be with family and friends” as a “very important” motivation. Nothing else rated higher.

“In a second tier are for self defense (59 percent said it’s very important) and for the sport and recreation (57 percent),” the survey report reads.

It’s unlikely, the report concluded, that all of those shooters are going away any time soon either.

Potential restrictions on ammunition purchases like those proposed or enacted in states like California and New Jersey only drive people to shoot more, “while they still can,” the report noted.

Meanwhile, 79 percent of shooters said they were “very like” or “somewhat likely” to continue shooting over the next two years.

And most notably, those leaving the shooting sports aren’t doing do because it’s not enjoyable. Rather, the report suggests, they may just be aging out.

“The data suggest that those leaving the sport are not the same as those coming into it (answering the question of whether many of those who came into the sport in the past few years had simply tried it, had not enjoyed it, and were now leaving it) …” the report said.

“Taken together, these results suggest that those leaving the sport are older established male shooters,” it concluded.

So if you want to shoot, get to the range early. Chances are a crowd is already there.

Check this out, too: Hunting, fishing, shooting, trapping? Americans support them all