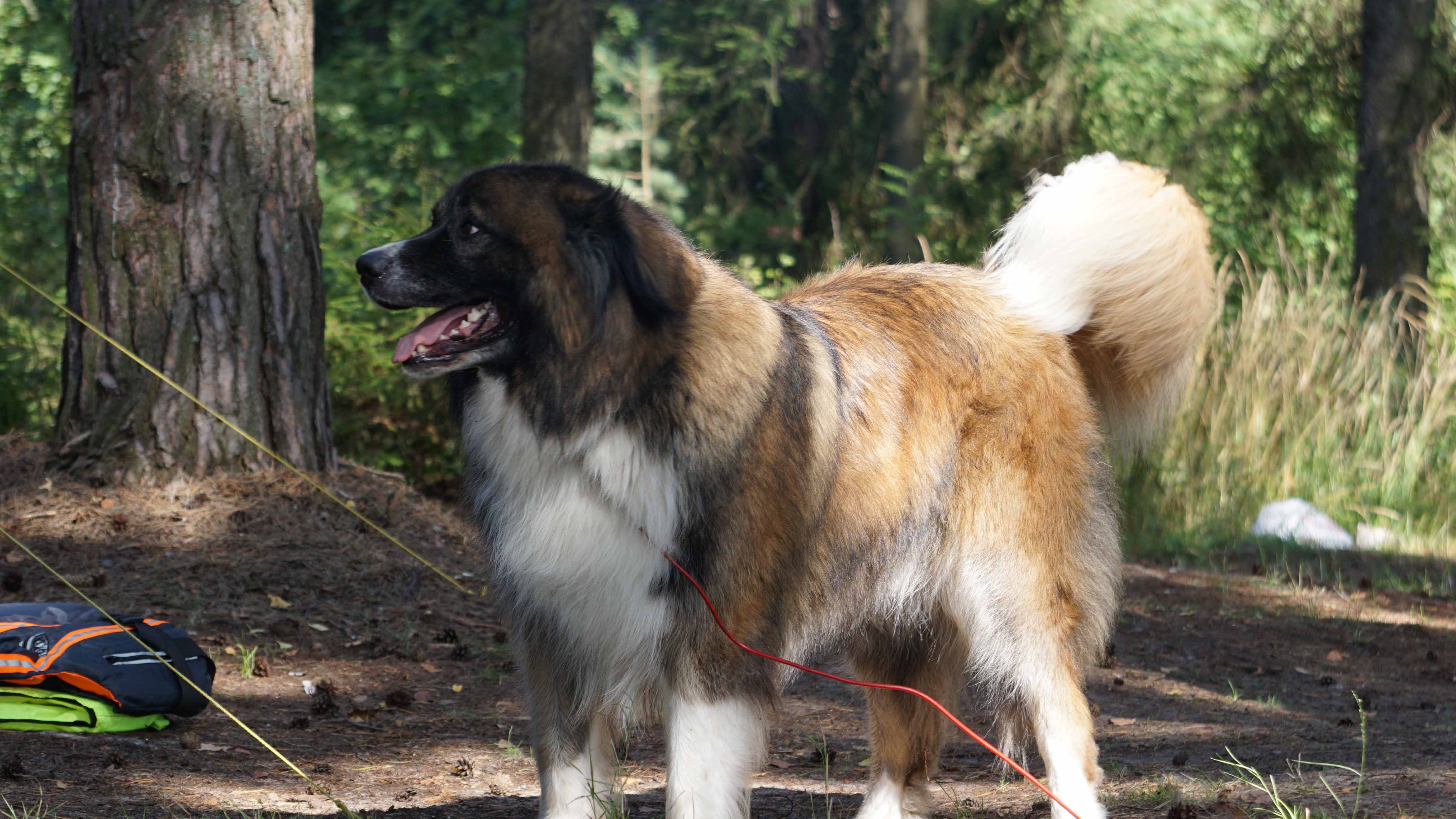 Pet camping is fun, so long as you do what’s best for you, your pet and other campers.
Photo: Pixabay

The legend of the Lone Ranger is the stuff of “those thrilling days of yesteryear.”

So, too, is the notion of camping without your pet.

More and more public campgrounds around the country are open to camping with dogs, and in cases even other animal friends.

Take Pennsylvania, for example. That state’s parks system launched its pet camping program in 2001 with nine park campgrounds. That expanded – most recently again earlier this year – to now take in 56 parks.

That’s the norm, not the exception. Most state park systems, from Montana to Ohio to New York to Florida, allow pets in campgrounds.

And it’s no wonder why.

According to the American Pet Products Association, a trade group representing manufacturers, 67 percent of United States households – 84.9 million in total – had a pet in 2019. That’s up from 56 percent in 1988, the first year the association did the annual survey.

And fewer and fewer of those people are willing to leave home without their dog or cat in particular.

“We know many of our campers say their park stays are enhanced by the presence of their pets,” added Cindy Adams Dunn, secretary of Pennsylvania’s Department of Conservation and Natural Resources.

Still, states have expanded pet camping opportunities “cautiously,” to use their word, to make sure it doesn’t negatively impact others.

And that remains a concern. Most state park systems have rules in place that allow for fines and even expulsion for pet owners who don’t control, care for or clean up after their pets.

With that in mind, here are half a dozen keys to successfully camping with pets.

As a first step, check to see which pets are allowed in state park campgrounds.

West Virginia, for example, permits only dogs and cats in state parks and forests. New Jersey allows caged pets – birds, reptiles and amphibians – but you must keep them within a recreational vehicle or other trailer-like vehicle.

Few if any states consider farm animals as pets.

Maryland’s state park system requires that pets have all their current vaccinations, including a rabies shot. New Jersey’s, meanwhile, takes things a step further and requires written proof of vaccination.

In addition, most states require that your pet have a proper license.

So, in short, be sure you have your paperwork in order.

Be prepared to attend to your pet at all times. If you want to go swimming or to the playground, say, and those are off limits to pets – as is often the case – don’t think you can tie your dog up outside your tent and leave it.

Typical is the rule in Pennsylvania state parks.

“Pets must not be left unattended, except when using a restroom or visiting a park building for a brief period of time. When doing so, the pet must be kept in a camping unit or vehicle, weather conditions permitting,” it says.

Use leashes as needed

Some parks allow for hiking with unleashed dogs pretty much anywhere. Some permit it only on certain trails.

Most, though, require pets to be on a leash any time they are in the actual campground. That’s “at all times” when in an Ohio state park campground.

Most leash rules refer to something six feet long or less, too.

Typically, park campgrounds enforce “quiet time.” That’s usually from something like 10 p.m. to 6 or 7 a.m., when many people want to sleep.

Pets must abide by that, too.

What that means is, your dog can’t bark all night long, If it does, chances are park rangers will ask you – or require you — to leave.

This is an obvious one, Whenever your pet goes the bathroom, clean up after it.

But this also applies to food.

Many parks require that pet food not be left outside overnight or even when you’re not in the campsite, lest it should attract other animals, including everything from raccoons to bears. So feed your pet, and if it doesn’t eat all that you give it, store or throw out the leftovers.

Of course, rules aside, it’s always a good idea to consider your pet. Like people, some are friendlier than others, or more comfortable being away from home. Some may just not like to camp.

Don’t force your dog or other pet into a situation where things are likely to go bad.

If yours is the outdoorsy type, though, take them camping. Time spent outdoors is about making memories as much as anything else, and those made with a cherished pet can be as special as any.

Check this out, too: What to do if your dog gets bitten by a snake on a hike