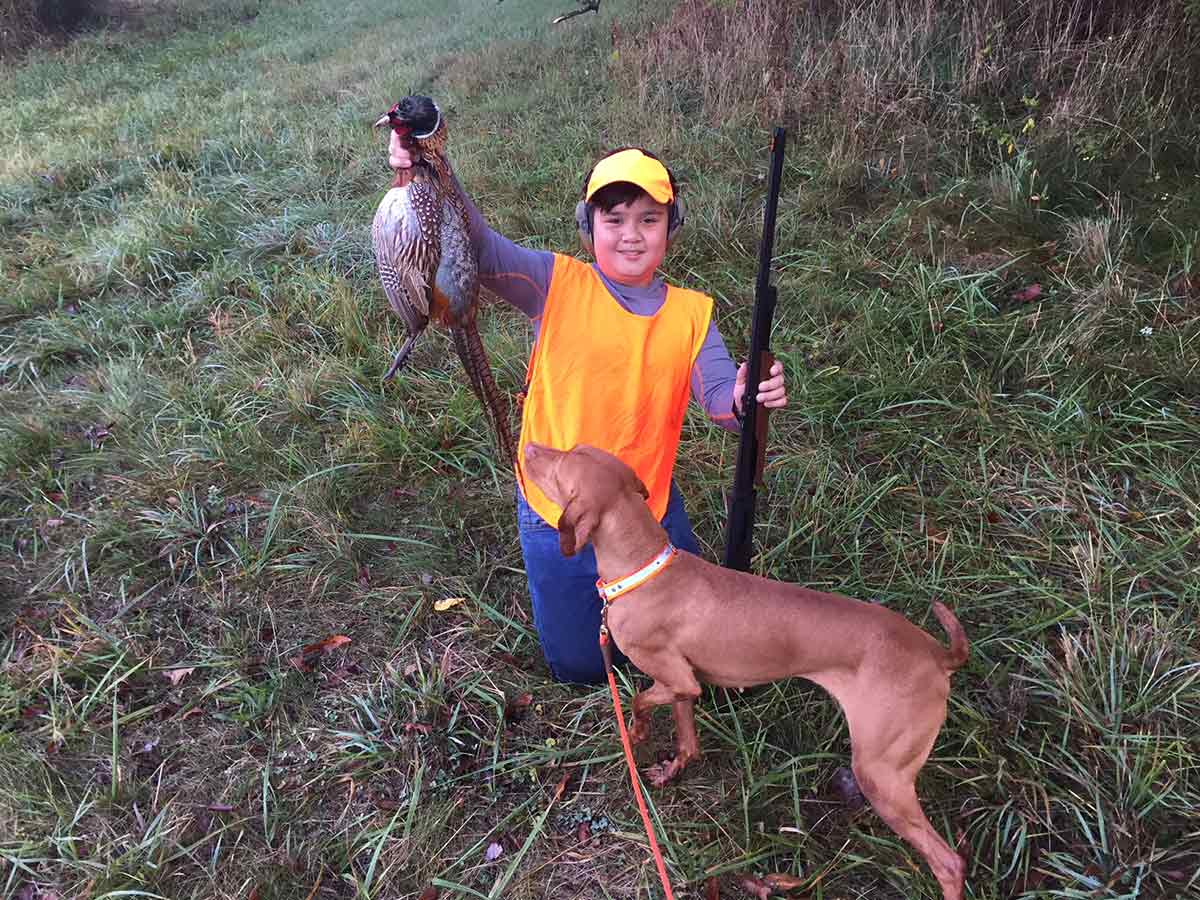 Now here’s a happy hunter. Young Mitchell Covert harvested his first-ever pheasant while hunting on state game land 151 in Lawrence County during opening day of the state’s youth hunt. According to his father Pat, they saw and heard several birds, had eight flushes with and without their dog and even had a few misses. The fun morning in the woods came with a bonus. “I’d also like to point out that we spoke to our local game warden for about 15 minutes,” said Pat. “You often hear of negative interactions with our wardens. This was not that. He spoke with the two kids present at the time and checked licenses and weapons. It was a very positive meeting which will go a long way with the kids.”